Based loosely on Mary Shelley’s Frankenstein from a script by Max Landis (American Ultra), the new film finds a young Dr. Frankenstein (McAvoy) bringing life back to the dead with help from his trusty assistant Igor (Radcliffe).

“It’s about creation, and Victor is not only creating this monster but in a sense Igor, who in the beginning of the movie is living in abject conditions and considered less than human,” Radcliffe told EW. The new film, which costars Jessica Brown Findlay and Andrew Scott, is told from Igor’s vantage point, and features a pretty cute reference to Mel Brooks’ Young Frankenstein about midway through the trailer.

Check out the teaser above; Victor Frankenstein is out Nov. 25. 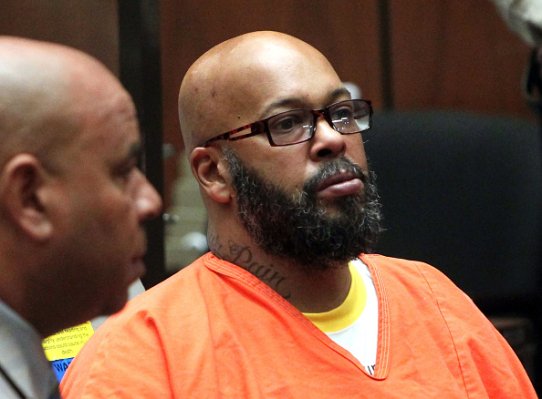