The Prostitution Paradox: How One County is Targeting Men Who Buy Sex

It’s rare to see a grown man cry. But in a cigarette-scented hotel room near a Chicago airport, more than a dozen men come and go with wet cheeks and quivering lips. No one had died, no national tragedy had occurred— they had just been caught trying to buy sex.

Across the country, cops are implementing a strategy that has long been debated in Europe: targeting the men who buy sex while trying to help the women who sell it. Some police and scholars say that focusing law enforcement attention on sex buyers reduces demand for prostitution, which strangles the sex industry and curbs human trafficking. But some human rights organizations, most recently Amnesty International, advocate for the decriminalization of all aspects of sex work, including buying sex.

While Amnesty International members were considering whether to recommend decriminalizing sex work altogether, I was with a TIME video team on two buyer-focused sex stings in Cook County, Ill. We thought it would be like an adrenaline-pumping episode of Law & Order SVU, but we were wrong.

MORE To read TIME’s special report on how one Illinois county is trying a new tactic to curb prostitution and to see more videos, click here. 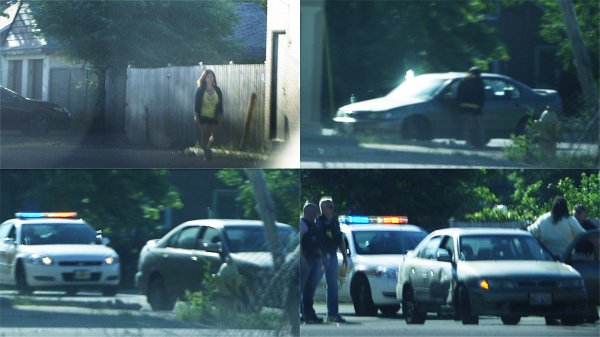 Watch: This is How a Police Prostitution Sting Works
Next Up: Editor's Pick