Marion "Suge" Knight appears in court with his lawyer for a preliminary hearing at the Criminal Courts Building in Los Angeles on April 8, 2015.
David Buchan—Getty Images
By Maya Rhodan

A lawyer for Suge Knight, the former music mogul facing murder charges for his alleged involvement in a deadly hit-and-run accident, says the box office hit Straight Outta Compton is not as true-to-life as its producers make it seem.

In an interview with the Wrap, Attorney Thomas Mesereau blasted the film, which chronicles the rise of the Compton-based gangsta rap group N.W.A.. Knight is portrayed in the film by a lookalike with a brash style and a penchant for violence. In the film, his character physically attacks N.W.A. leader Eazy E in order to get Dr. Dre out of his contract.

Mesereau, however, insists the story is “exaggerated” and that his client is “misunderstood.”

“I’m sure he wouldn’t like it because a lot of it is exaggerated and silly and ridiculous,” Mesereau told the Wrap, given that Knight can’t see the film because he’s in jail.

He added: “A lot of the media does not realize how many good things he did for people, particularly in his community…He financed athletic facilities in schools, he gave money to the homeless, money to people in need.”

“He’s a good person, and this will come out in due time,” the attorney said.

Knight is currently awaiting trial on charges of murder and attempted murder after allegedly running over two men on the set of a Straight Outta Compton promotional video.

Read more at The Wrap.

Read next: When N.W.A. Was America’s Most Dangerous Group 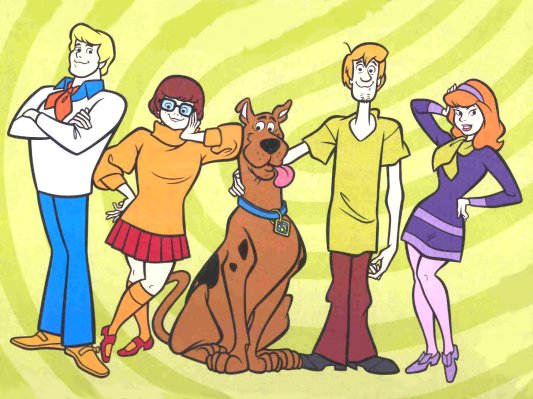 New Scooby-Doo Reboot Will Be Entirely Animated
Next Up: Editor's Pick