Blue Bell Creameries announced that its first shipment of ice cream will ship to “select markets” on August 31, roughly four months after a Listeria contamination forced the company to issue a nationwide recall.

“Over the past several months we have been working to make our facilities even better, and to ensure that everything we produce is safe, wholesome and of the highest quality for you to enjoy,” Ricky Dickson, Blue Bell’s vice president of sales and marketing said in a press release.

The company announced a phased shipment plan that will begin with deliveries to parts of Texas and Alabama and eventually fan out across 15 states. 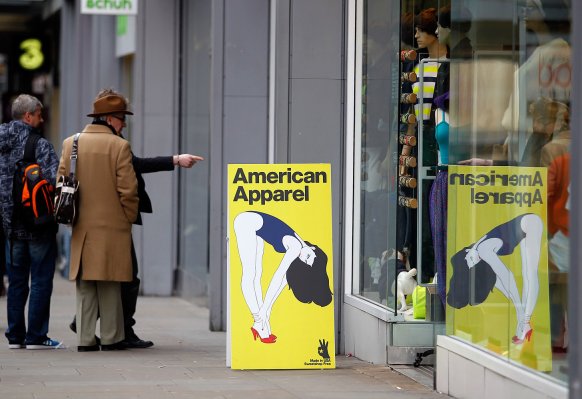 American Apparel Says It May Have To Go Out of Business
Next Up: Editor's Pick