Uber’s experiment with delivering food (and even ice cream) has been a side project so far, but now it has earned its own button in the ride-hailing company’s mobile app.

The company’s food delivery option, UberEATS, is appearing as a separate button in a latest update of the app in some cities, according to Business Insider. Uber launched the service in Los Angeles last year, and has since expanded it to New York City, Toronto, Austin, Chicago, and Barcelona. Every day, the company offers a select menu of dishes from local partner restaurants.

Previously, the UberEATS button was located at the bottom, alongside Uber’s other options, such as UberX, UberBlack, and so on. Now, it’s at the top, next to an icon for Uber’s ride-hailing options, letting users easily flip between using the app for ride-hailing needs, and as a food-ordering app.

The button’s newfound prominence is certainly an additional nod at Uber’s aspiration of doing more than shuttling people around cities. The company has long spoken of its ambitions to provide logistics, and food is a first step in seeing how it can handles that type of operation. Rival Lyft, while it has no plans to move beyond passengers, has looked into delivery, according to comments made by Lyft CTO Chris Lambert at a press event on Friday. Gett, an Israel competitor, recently launched an on-demand delivery option for Veuve Cliquot champagne in London. 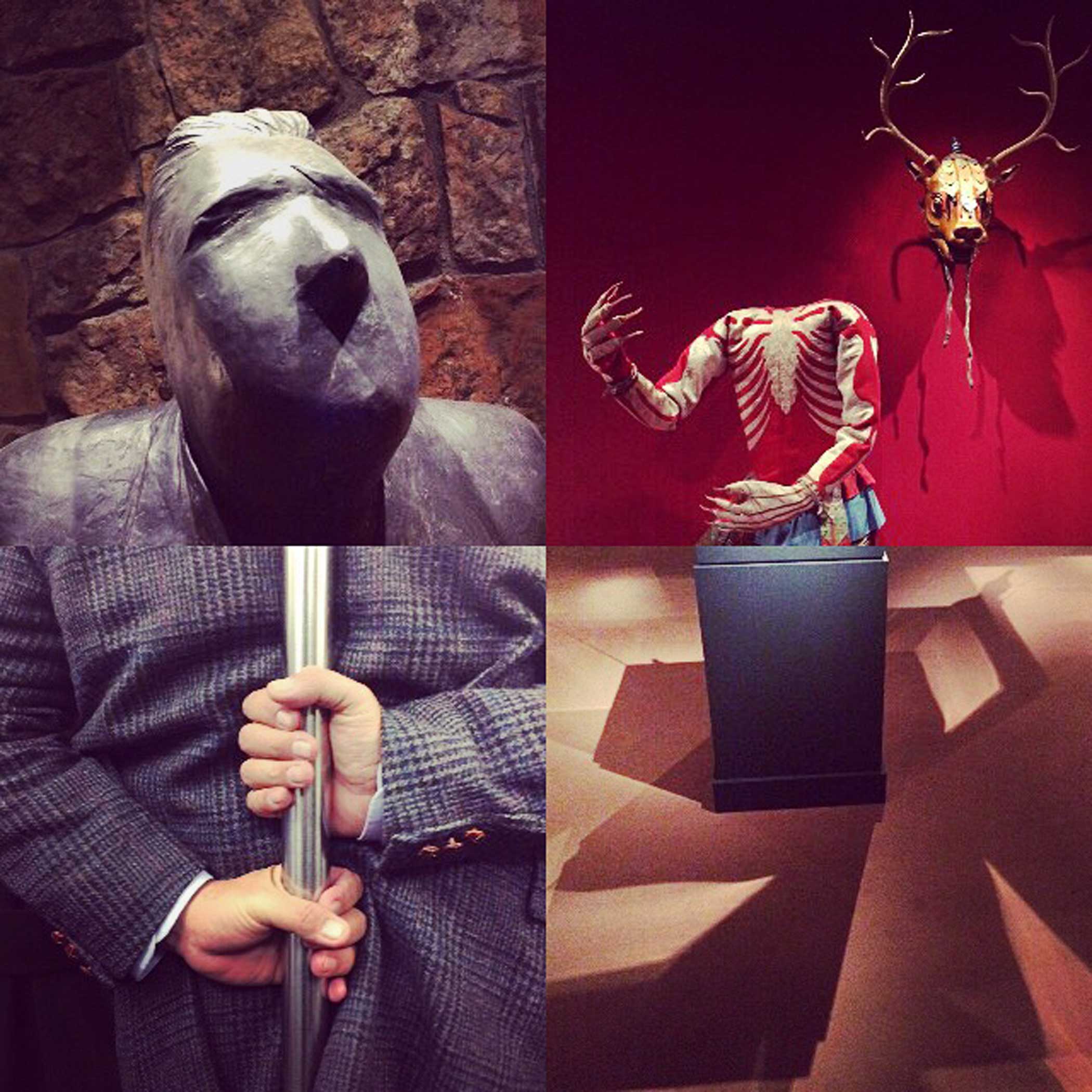 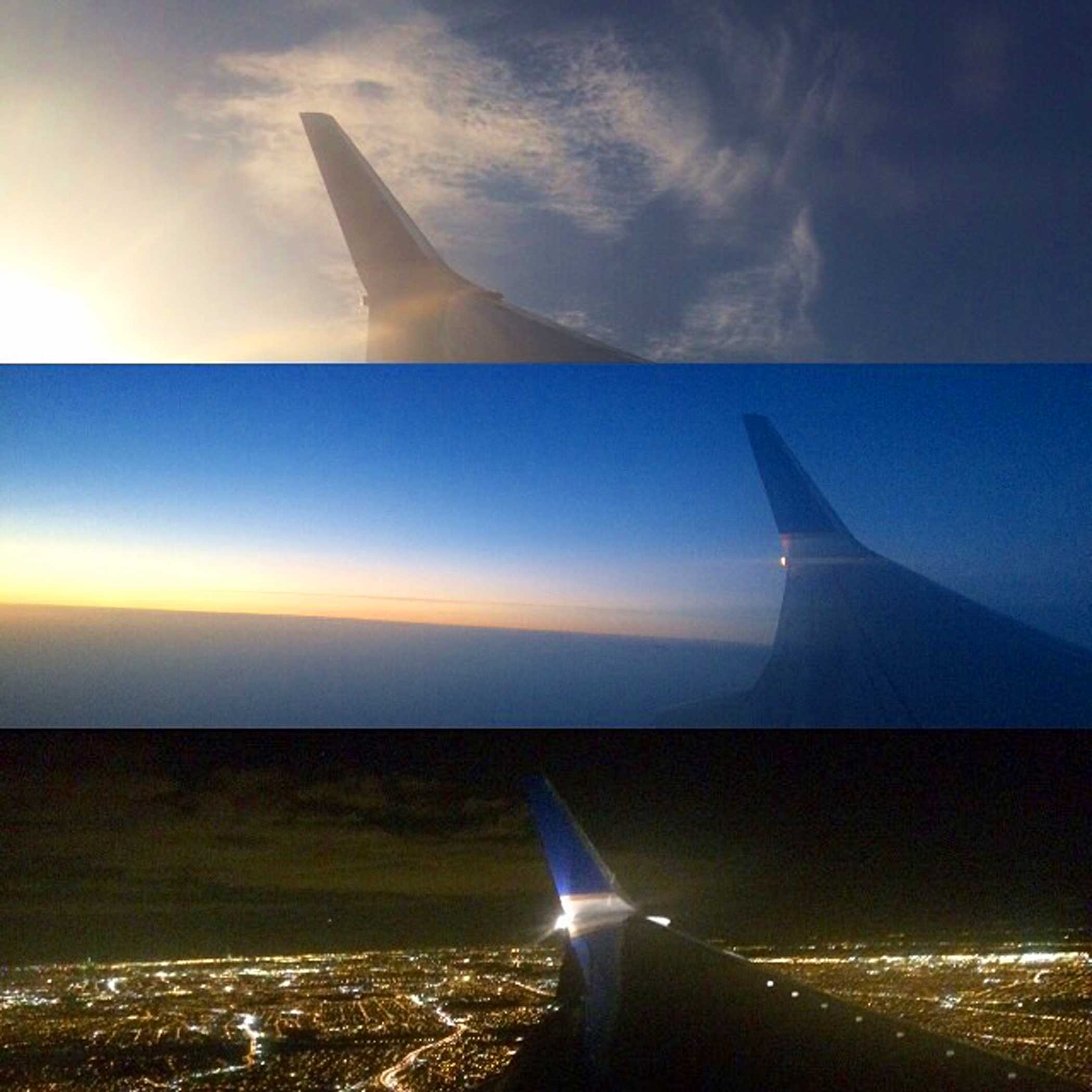 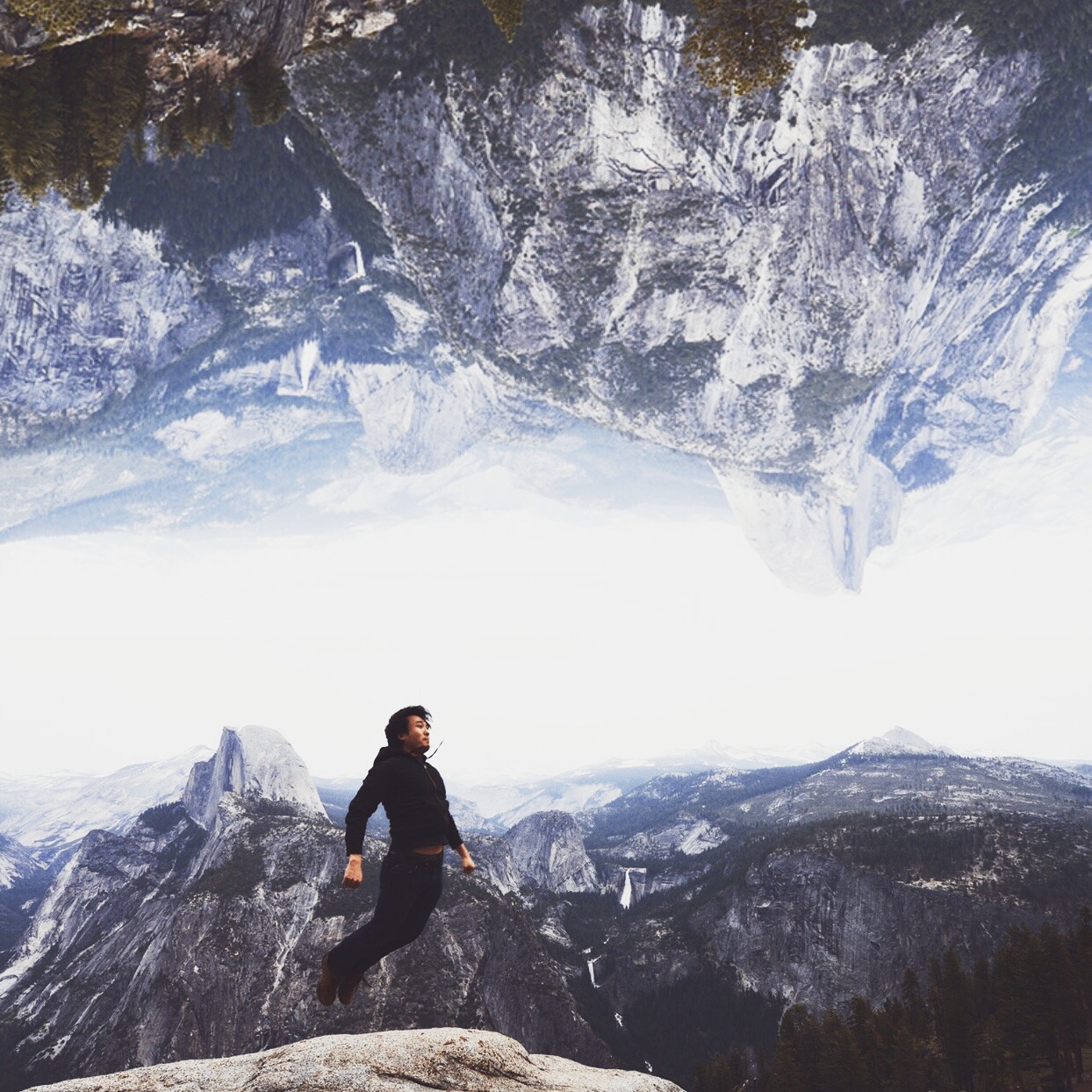 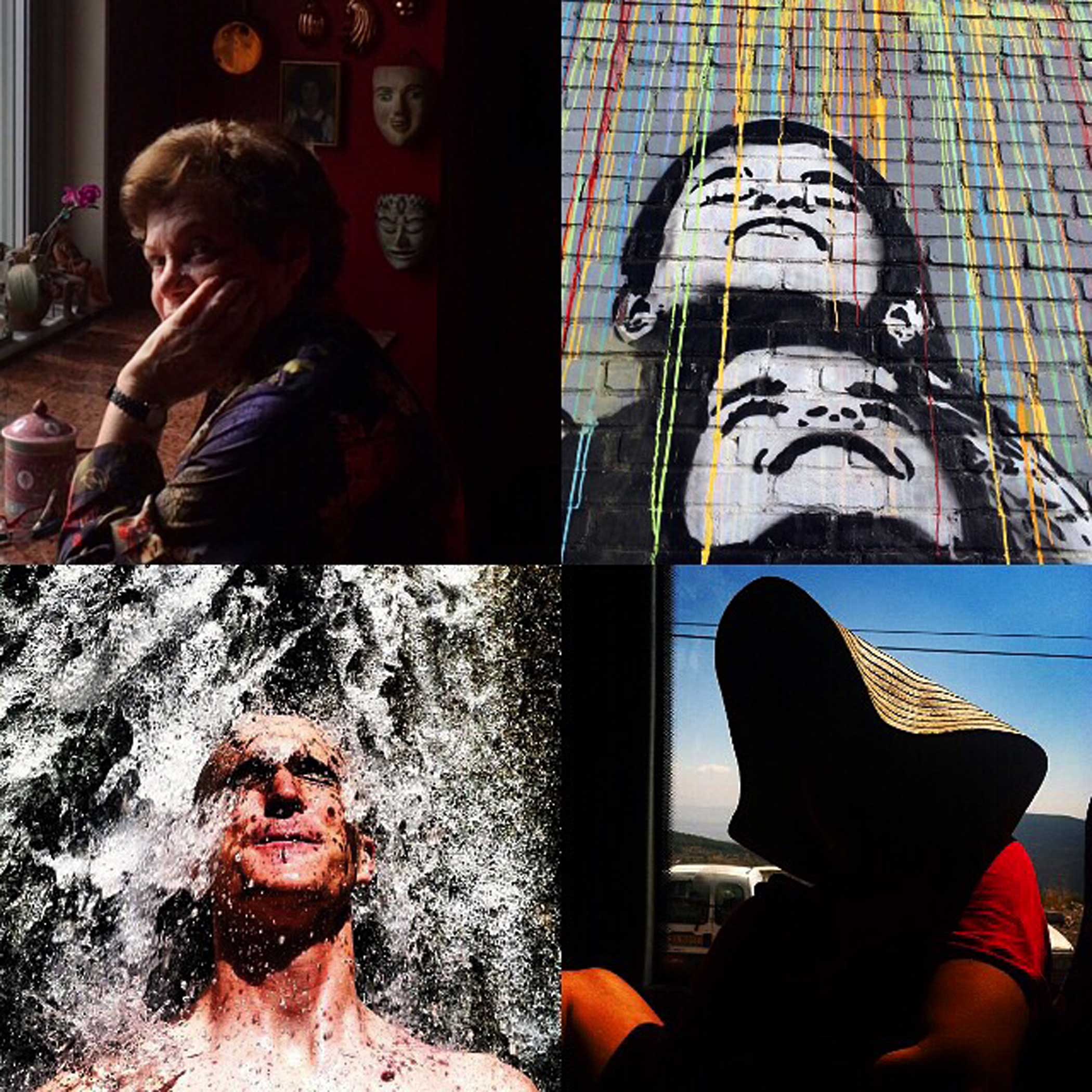 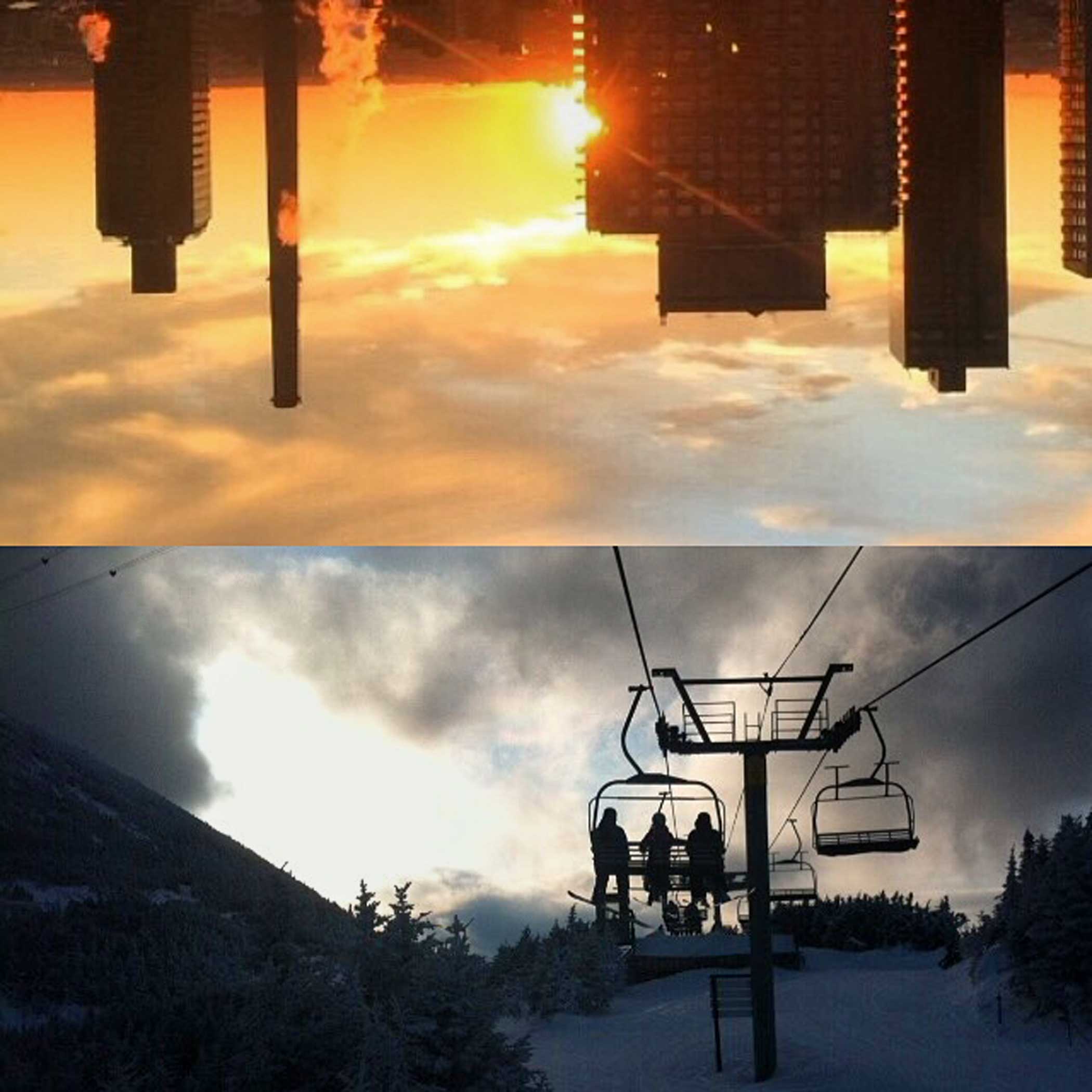 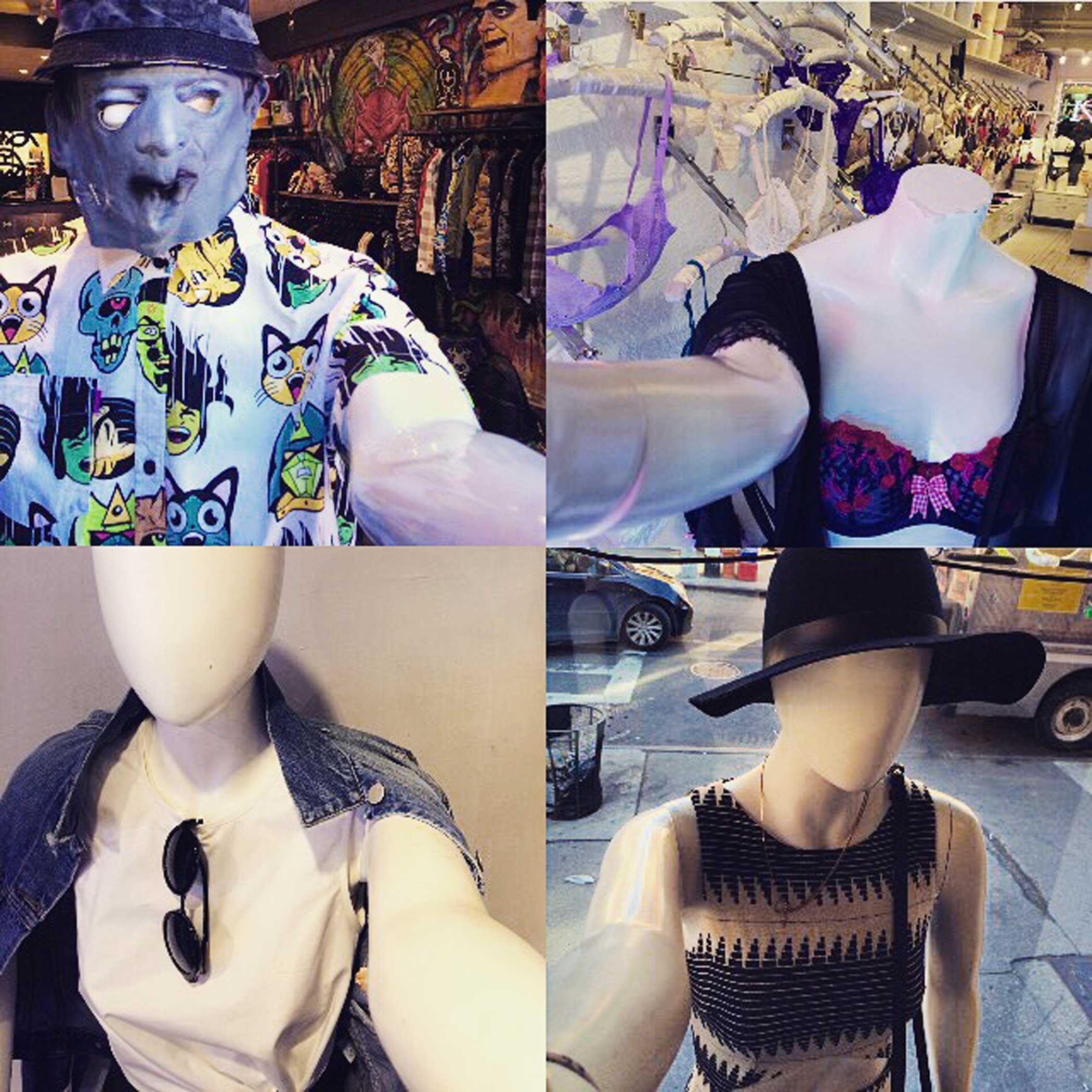 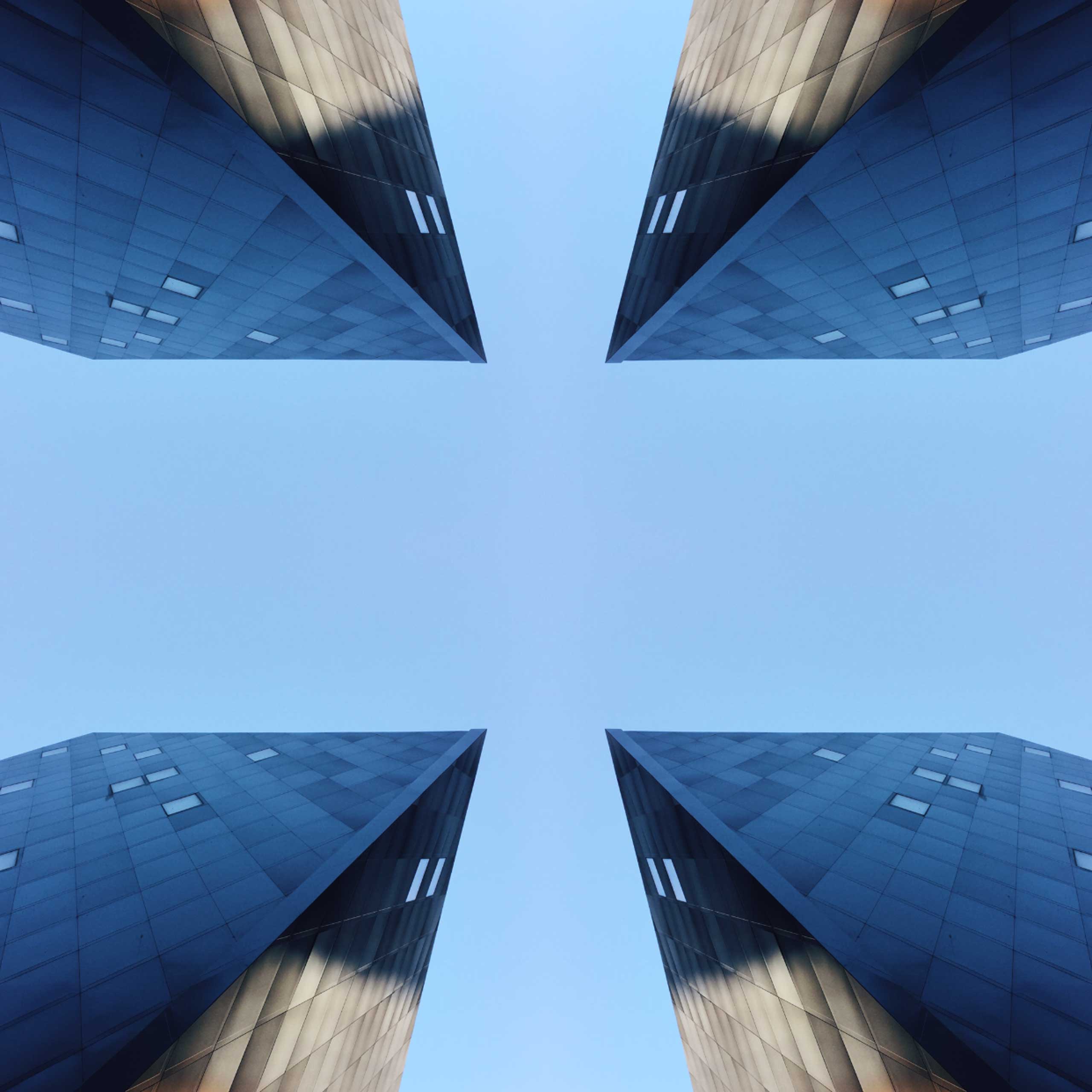 Olivier Laurent for TIME
1 of 7
Advertisement