Why Almost 1,000 Flights Were Grounded This Weekend

The upgrade was performed on the En Route Automation Modernization (ERAM) satellite-based computer system for air traffic management, a new computer system implemented by the FAA in March of this year.

The administration posted a statement on Facebook saying that the update was meant to provide air traffic controllers with additional tools. They have assured consumers that they disabled the new features while they assess the issues. 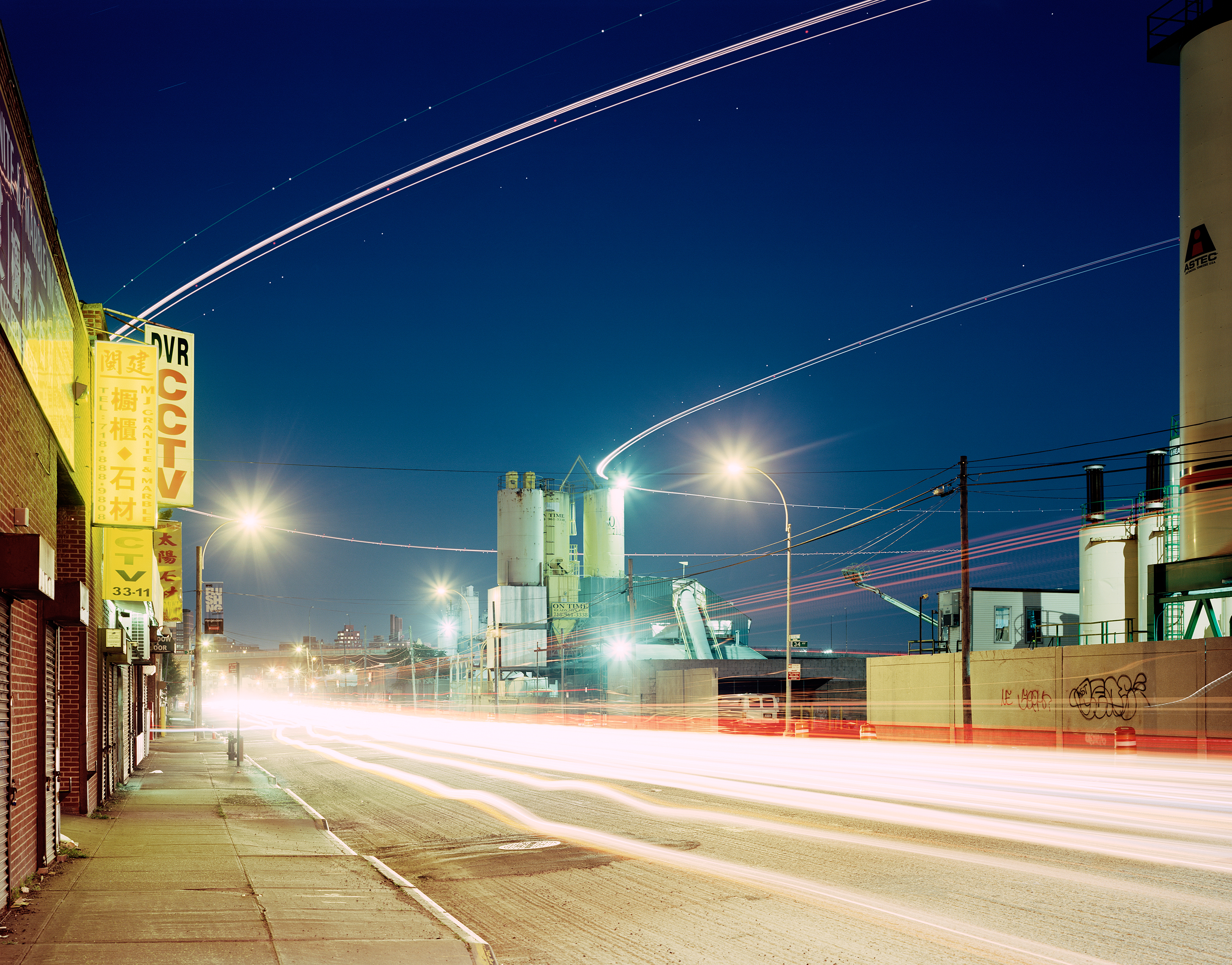 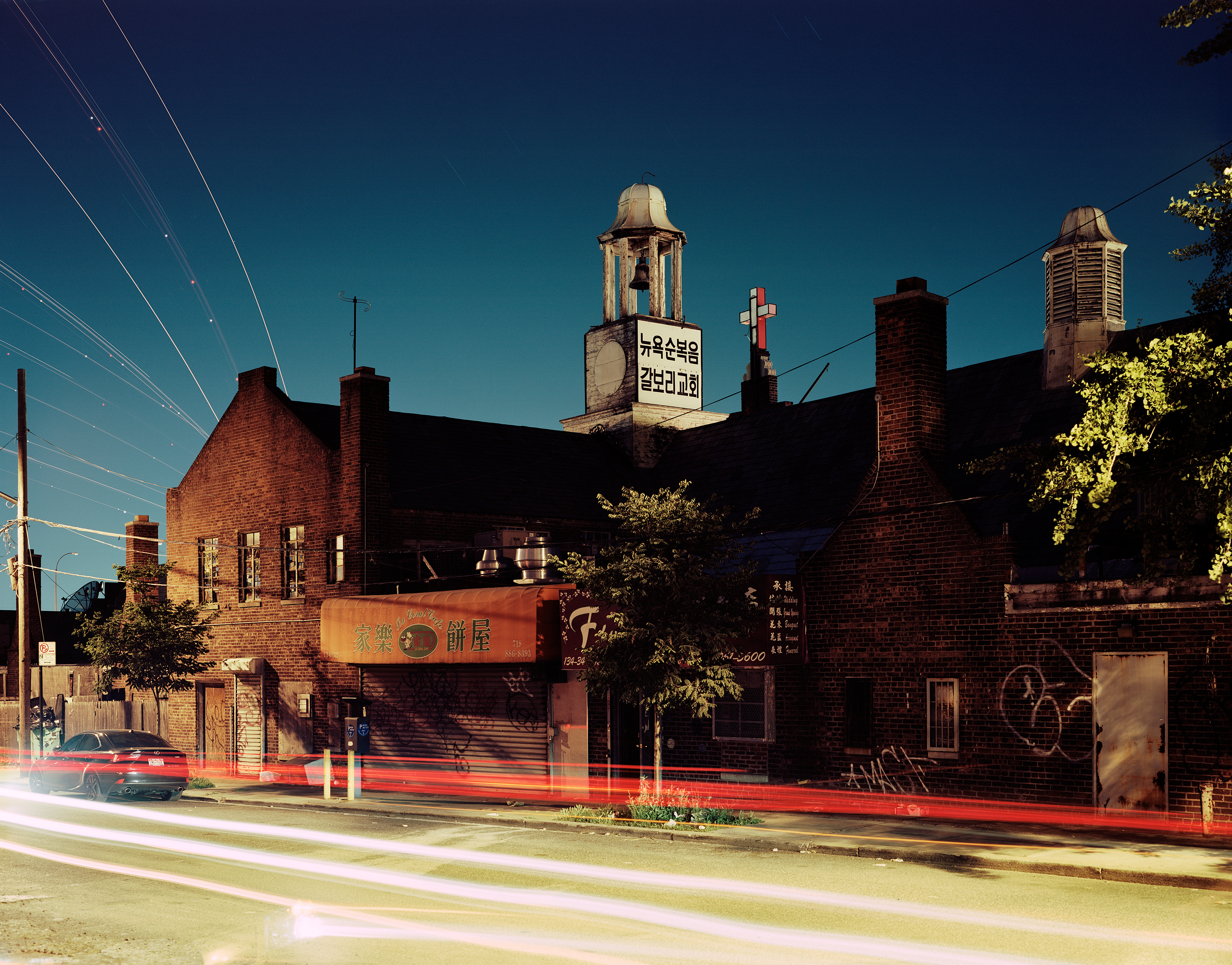 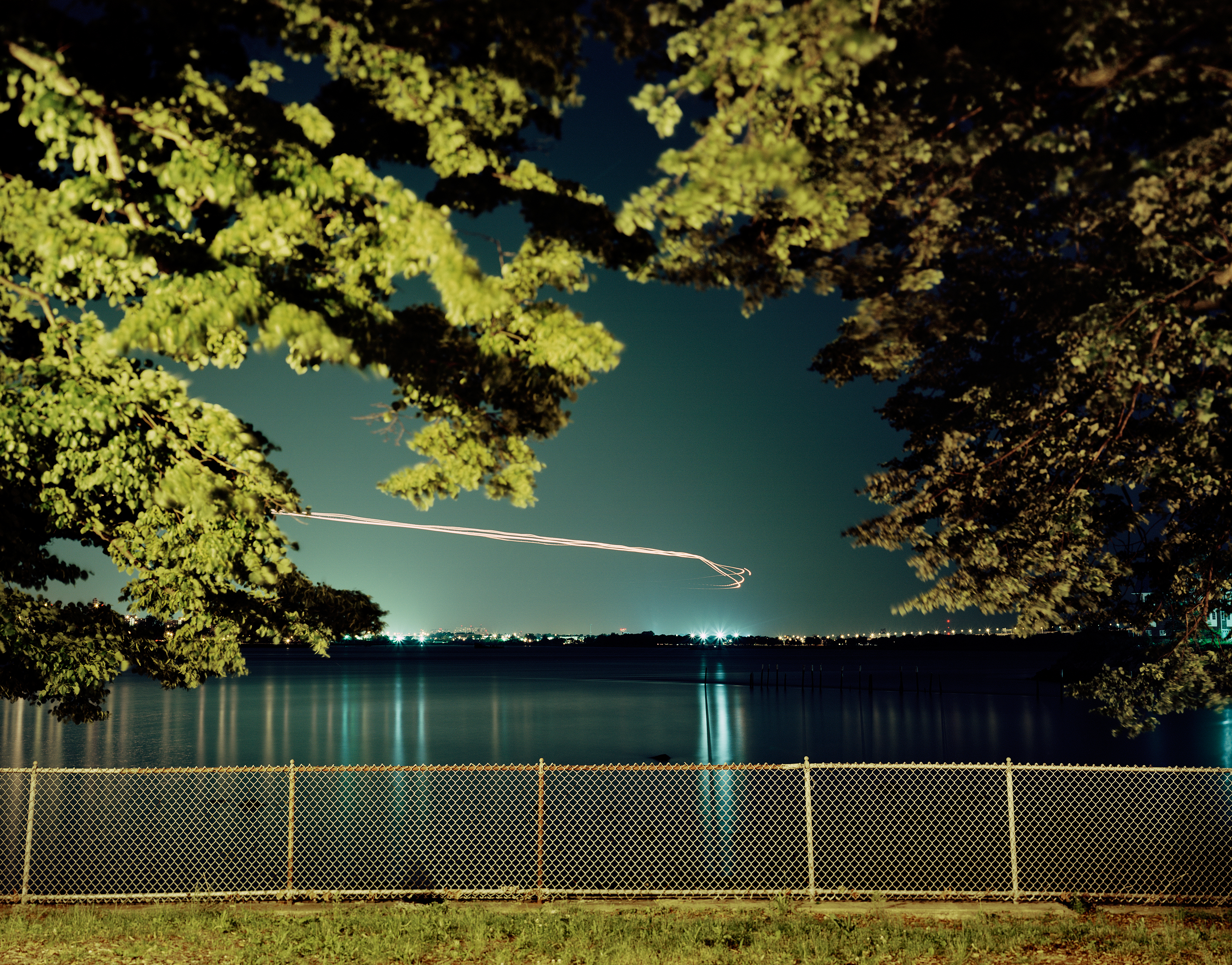 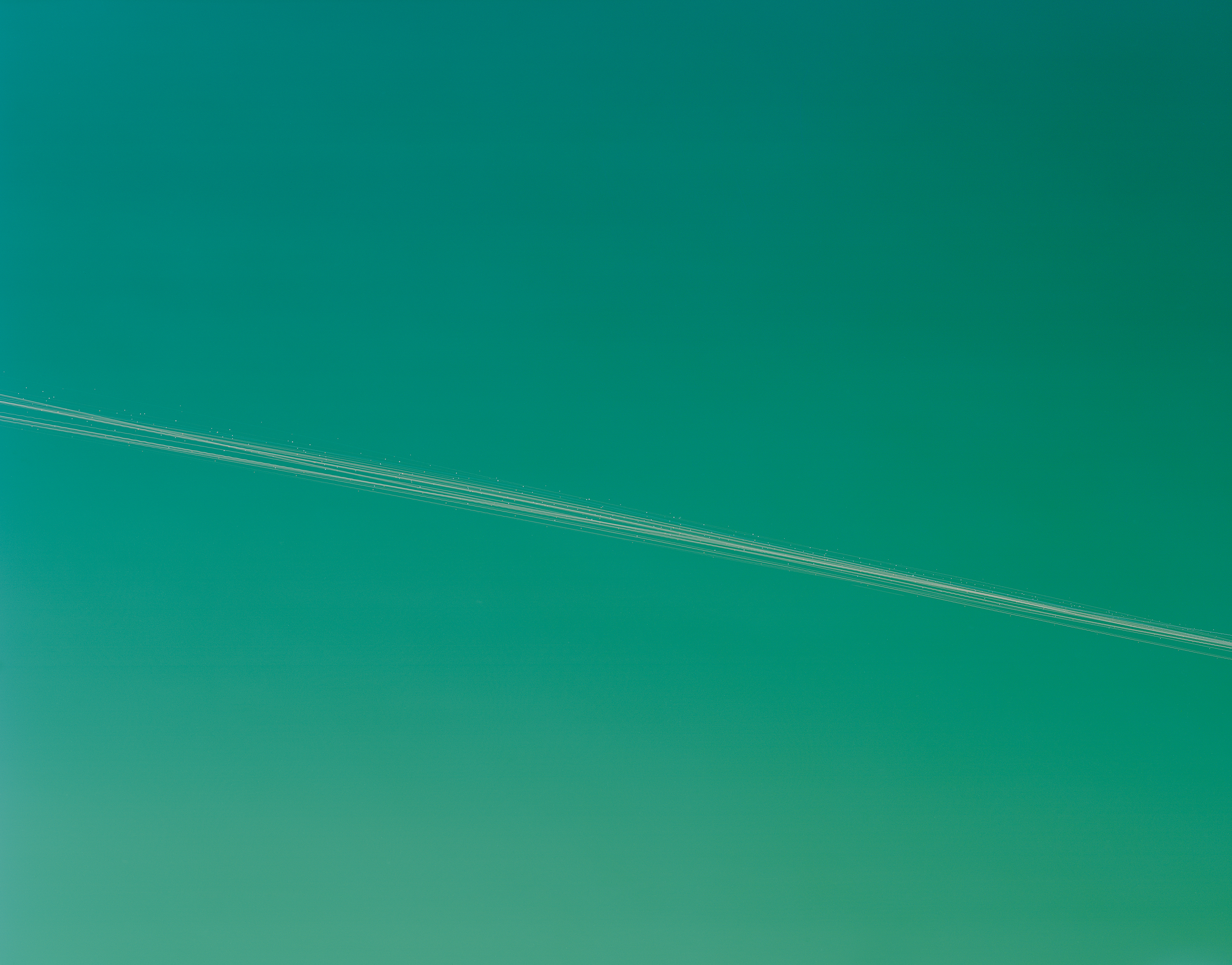 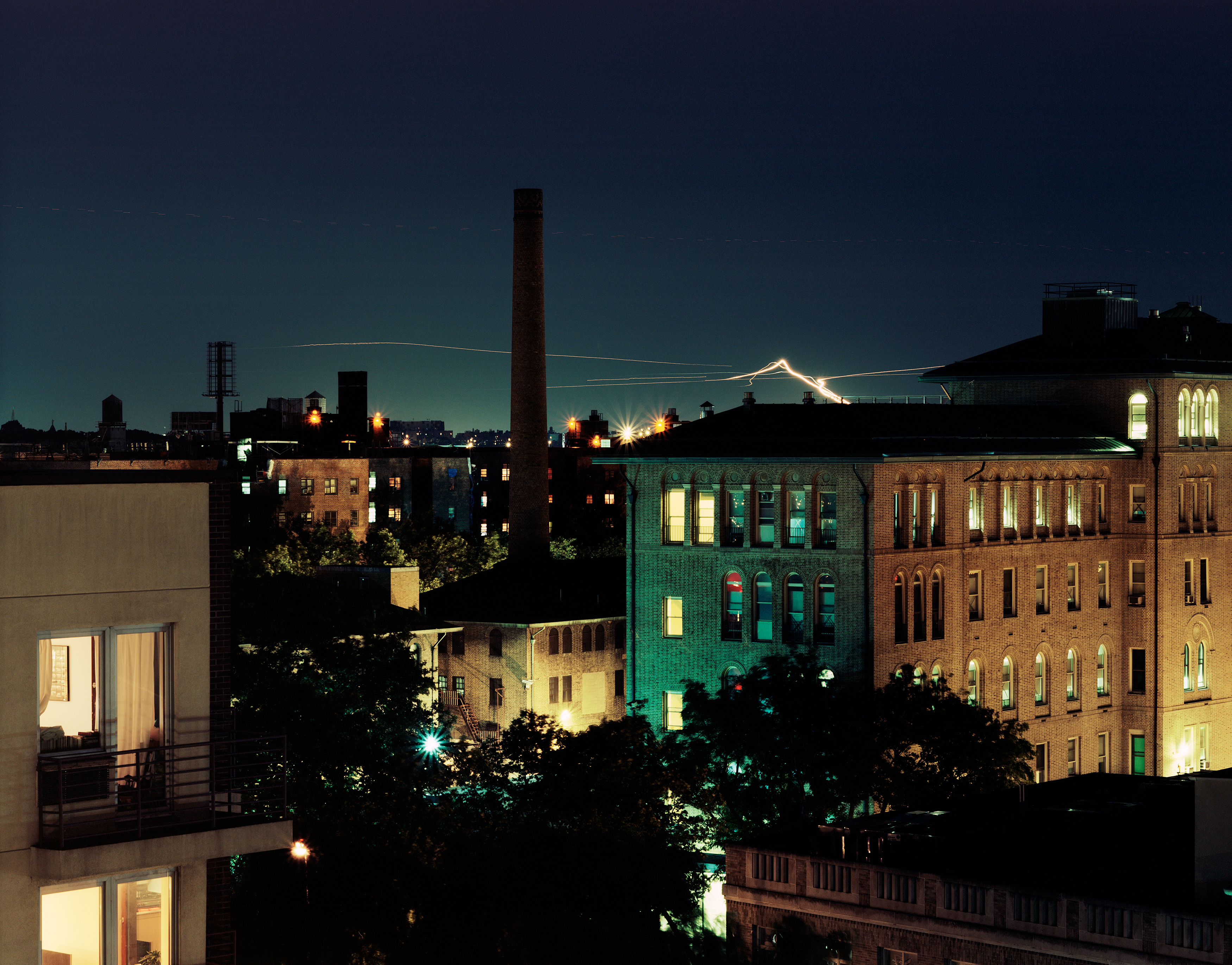 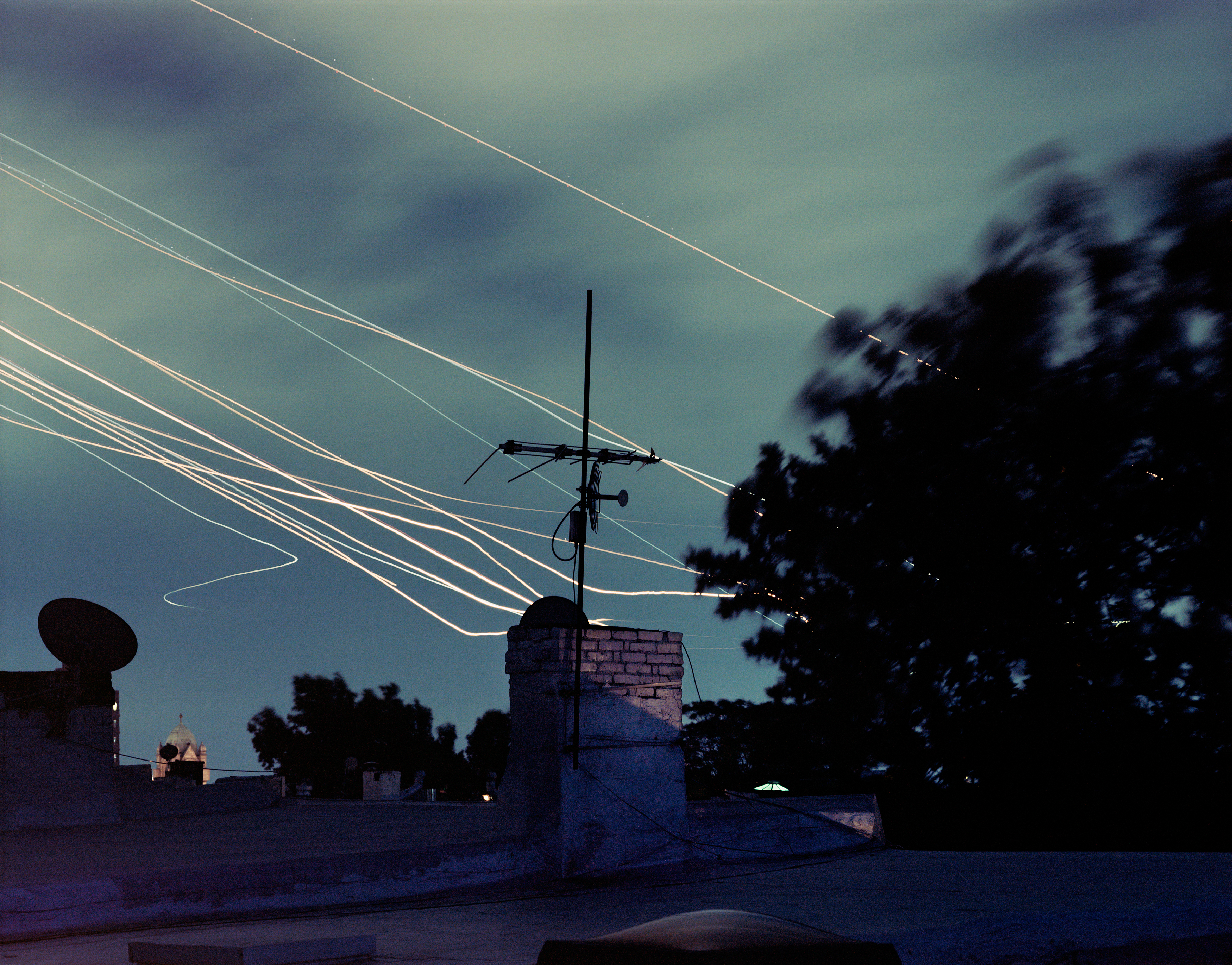 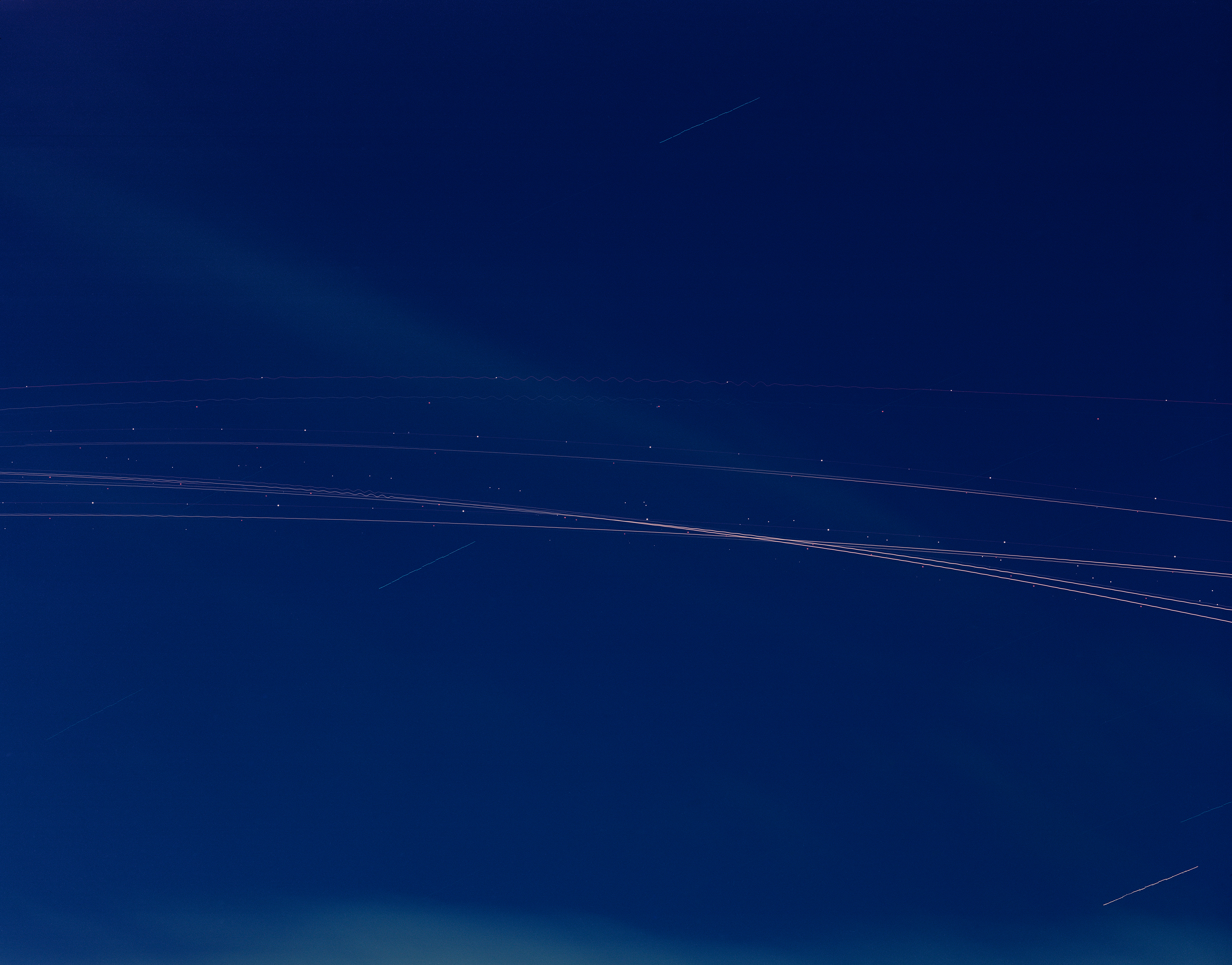 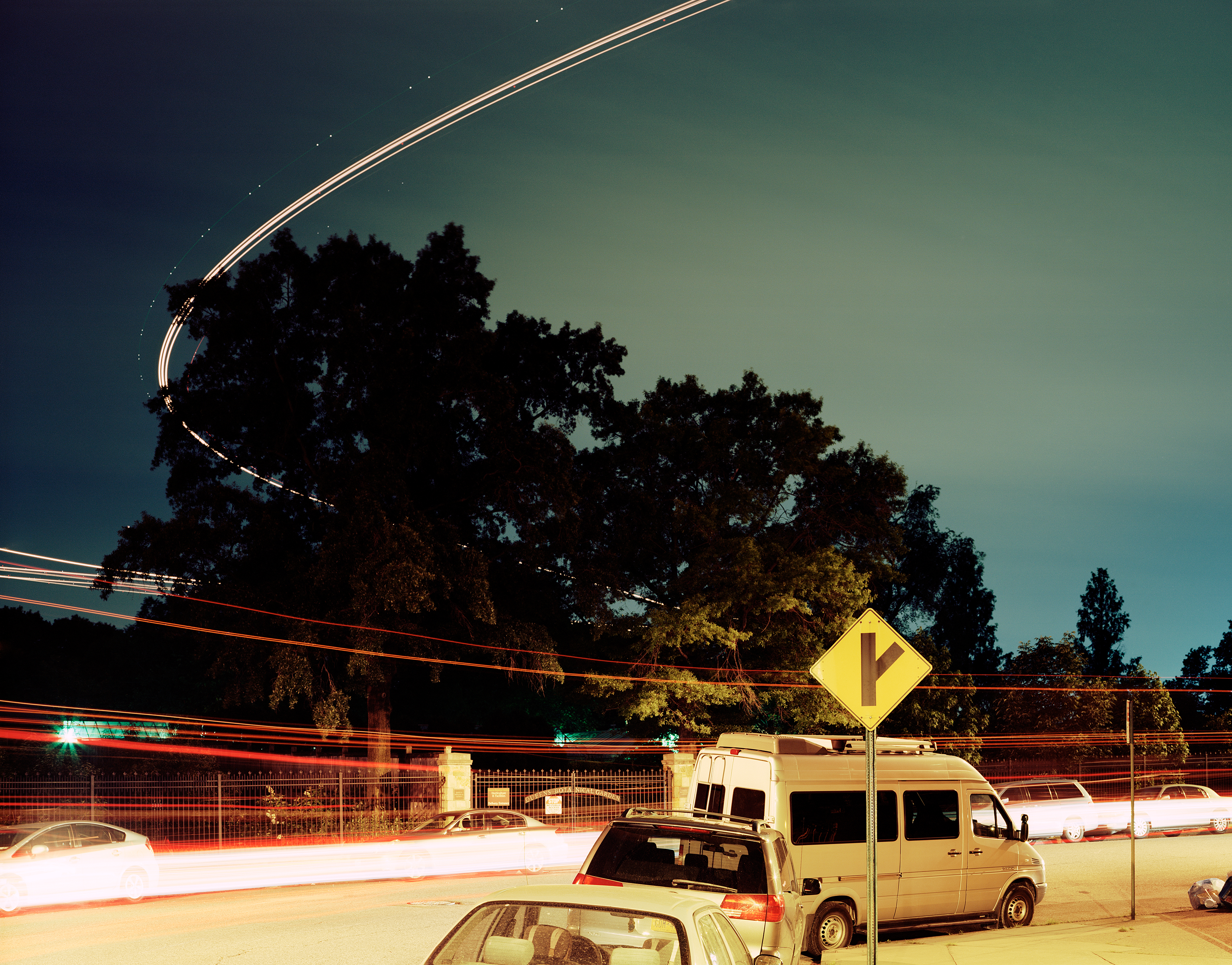 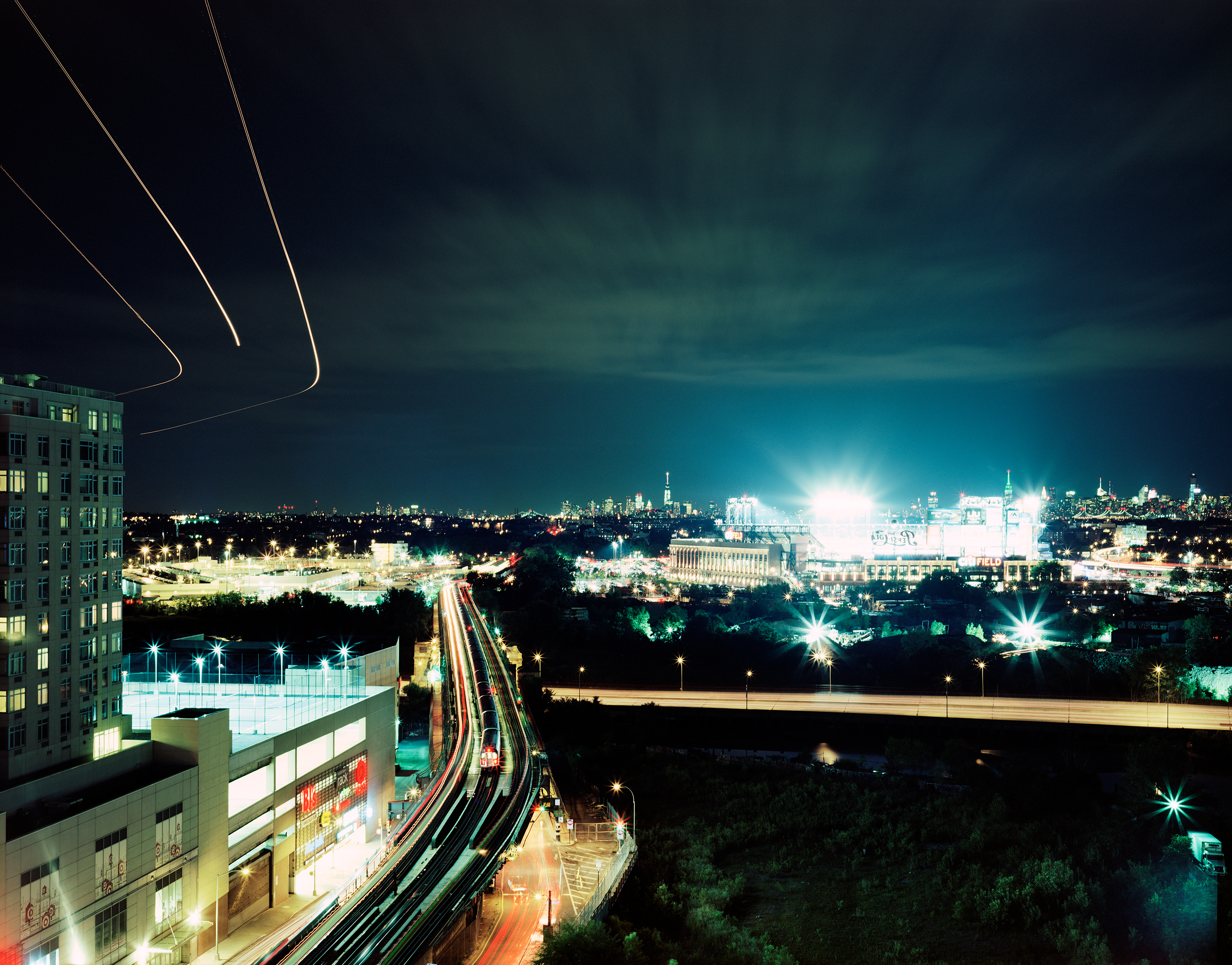 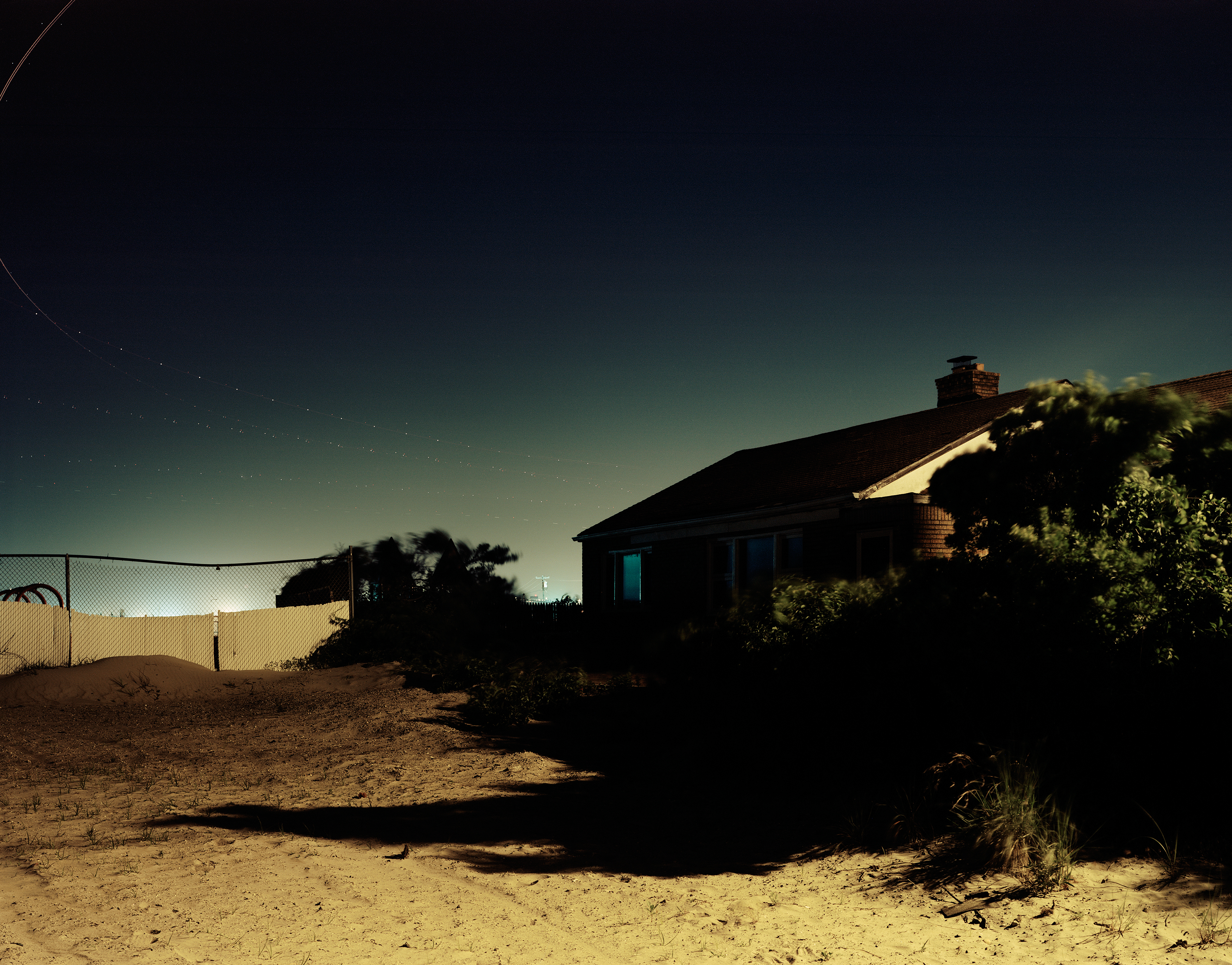 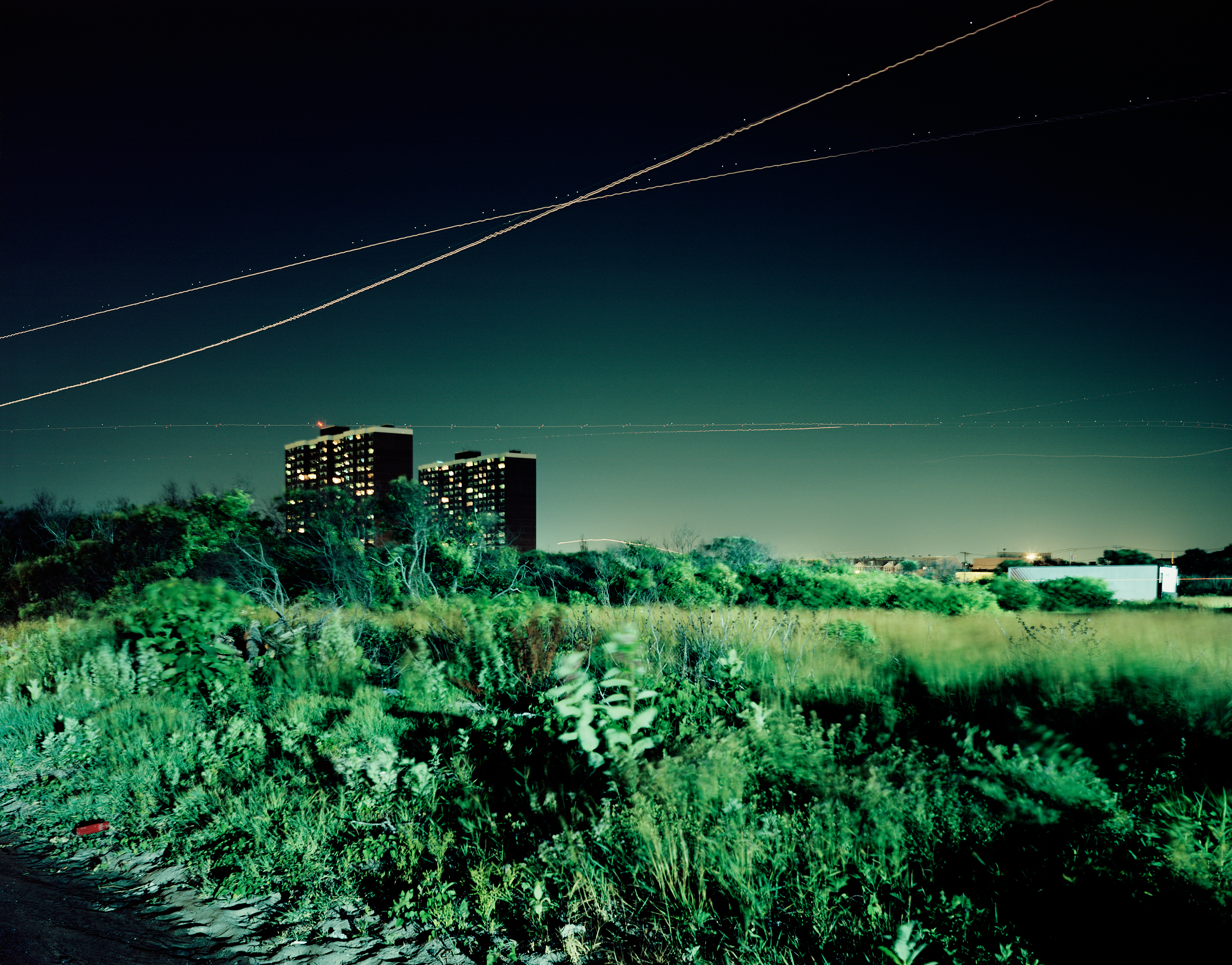