For kids losing teeth, some tough news to chew on: Tooth Fairy payouts have continued to decline in 2015, with American children receiving $3.19 per tooth.

That’s a 24-cent decline from last year and the second year of decline overall, Forbes reports, but it’s still higher than some years past. From 2010-2012, the average per-tooth payment hovered around $3 before approaching $4 in 2013 and subsequently dropping.

The data comes from Visa’s sixth annual Tooth Fairy survey, which included 4,027 people via phone interviews. The data varies by income, gender and location. Dads are more generous than moms, giving $3.63 per tooth on average, while moms give only $2.87 on average.

Parents in the Northeast U.S. give the most, with an average of $3.56, while Southern parents offer the least with $3.07 per tooth. 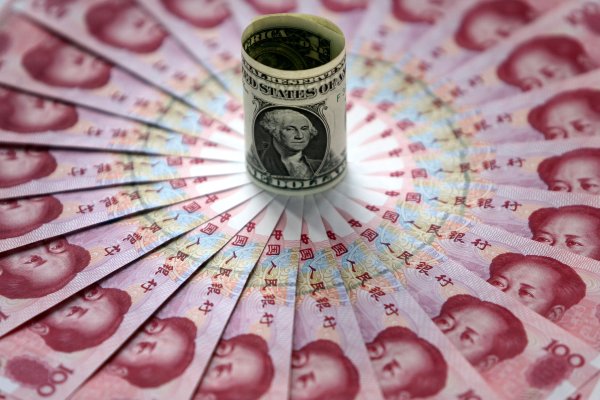