China Shutters 50 Websites for 'Inciting Panic' Over the Tianjin Disaster

Smoke rises from the site of the explosions at the Binhai new district, Tianjin, on Aug. 13, 2015.
Jason Lee—Reuters
By Nash Jenkins

Beijing’s internet regulators have suspended or shut down 50 Chinese websites in the wake of last week’s explosions at a chemical warehouse in the city of Tianjin — the world’s 10th largest port — claiming they incited panic by spreading unconfirmed information about the blasts.

The Cyberspace Administration of China (CAC), the state’s foremost web monitor, said in a statement Saturday night that it had suspended the operations of 32 websites and entirely shut down 18 more, stressing a “zero-tolerance” attitude towards what it described as scaremongering.

The impulse to control the flow of information is strong in the one-party state, and Chinese authorities have been notoriously tight-lipped about disasters — from the SARS outbreak of 2003 to the Sichuan earthquake of 2008.

Among the rumors about Tianjin that have flared up online are claims that the disaster’s death toll was above far higher than stated; that looting had erupted; and that the city’s political leadership was in flux.

Meanwhile, by midday Monday local time, the official fatality count in Tianjin was 114, with hundreds injured and at least 70 people still unaccounted for in the rubble of the blast site, CNN reported. The destruction has left thousands homeless and frustration is mounting in the city, where displaced residents and relatives of the missing await answers to questions about the cause and consequences of the explosion. 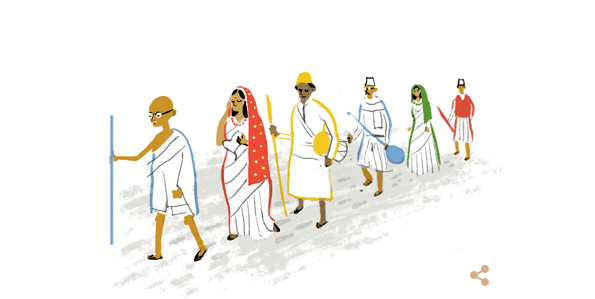