In this pool photo of a sketch by courtroom artist Janet Hamlin and reviewed by the U.S. Department of Defense, the self-proclaimed terrorist mastermind Khalid Sheikh Mohammed, with his gray beard streaked with reddish-orange dye, unfurls a prayer rug during a break in the proceedings of the pretrial hearings at the Guantanamo Bay U.S. Naval Base in Cuba on Aug. 19, 2013.
Janet Hamlin—AP
By Justin Worland

A military judge has cancelled an upcoming pretrial hearing for September 11 suspects held at Guantanamo Bay, according to a Reuters report.

The judge cited lingering issues related to conflict of interest, according to a Defense Department spokesperson. The defense attorneys said they had been spied on by the FBI, an occurrence which created a conflict of interest between the lawyers and their clients.

The cancellation marks a setback for government officials who hope to prosecute remaining Guantanamo prisoners. The five defendants were captured more than a decade ago but have yet to face trial.

If convicted, they could be sentenced to death. 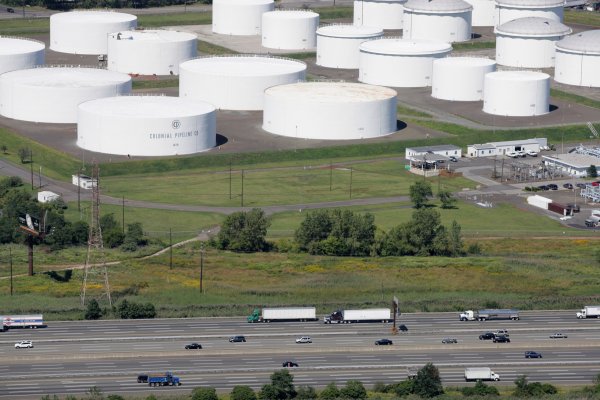