Taylor Swift invited the members of Little Mix on stage at her show in Santa Clara on Saturday, joining them in a performance of their hit “Black Magic.” “They smashed it tonight in front of 50,000 screaming fans,” Swift wrote on Twitter after the show. “Amazing.”

But the members of Little Mix weren’t the only surprise guest at Swift’s Santa Clara stop: Joan Baez and Julia Roberts also appeared onstage, where they “danced it out to ‘Style,’” Swift tweeted. “These two women are my heroes. What an honor.”

So far, everyone from Fetty Wap to the U.S. Women’s National Soccer Team have joined Swift on stage. See all the stars Swift has brought out to celebrate 1989 here. 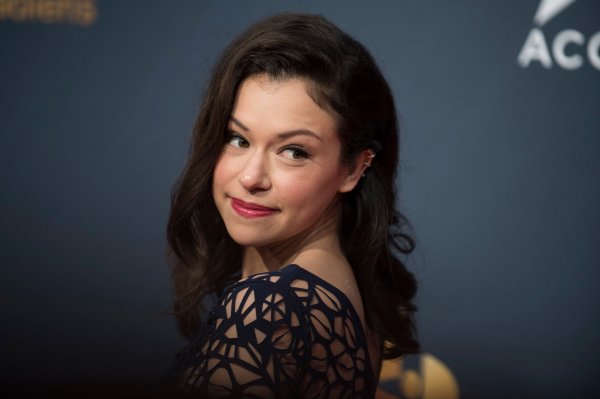