2015 may go down as the year when we all realized that our cars are vulnerable to hackers.

First we had a report from a U.S. Senator on the security risks facing new car owners, and then the news that Fiat had recalled 1.4 million cars to address security flaws. And this week a paper is being presented at the USENIX security conference in Washington, D.C., on a security flaw affecting “thousands of cars from a host of manufacturers,” according to a Bloomberg News report.

We could have known about these risks for some time, as the paper was actually written two years ago, but car makers like Volkswagen fought in court to keep the information private. According to Bloomberg: 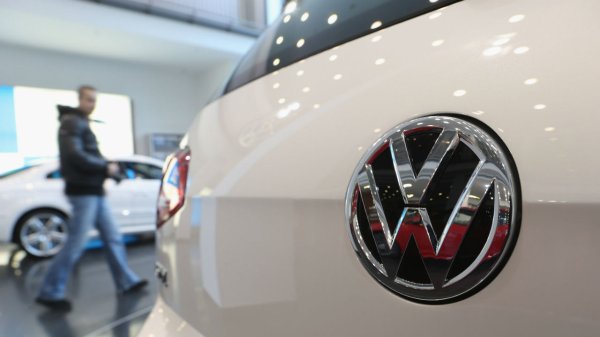 Volkswagens Are Getting A Long Overdue Upgrade
Next Up: Editor's Pick