A general view of the Samsung booth at the 2015 International CES at the Las Vegas Convention Center on January 6, 2015 in Las Vegas, Nevada.
David Becker—Getty Images
By Benjamin Snyder/Fortune

Samsung is the maker of the world’s largest hard drive. The upcoming product has 16TB of storage, which it announced at California’s Flash Memory Summit recently, according to The Independent.

Samsung is reportedly using a stacking technique for the memory within the standardly-sized product to fit more memory than in past items.

As the publication noted, the previously biggest hard drives could fit about 10TB of memory. The product will most likely be used by businesses to be used in servers, according to Samsung.

Ars notes that it probably won’t cost less than $7,800, although a price has yet to be officially announced. 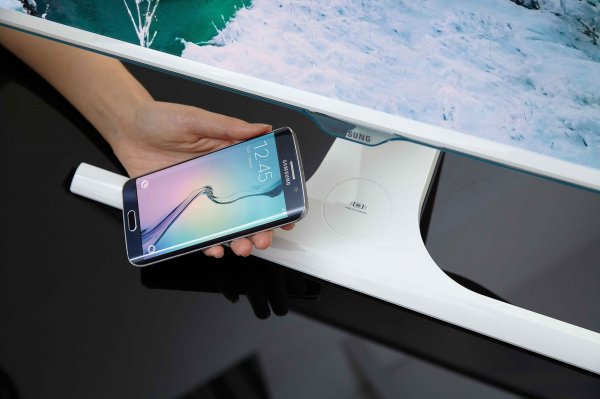 Samsung’s New Monitor Has a Secret Feature You Wouldn’t Expect
Next Up: Editor's Pick