Drone Sightings by Pilots More Than Doubled This Year

Pilot sightings of drones have more than doubled so far this year, according to the Federal Aviation Administration.

The FAA found that more than 650 drones have been spotted by pilots as of Aug. 9, 2015, whereas only 238 were seen in all of 2014. The proximity of drones to planes is worrisome because of the potential for a collision; a drone could disable the engine or mar the surface of a plane, the Associated Press reports.

Flying a drone near an airplane can incur criminal charges or a fine up to $25,000. 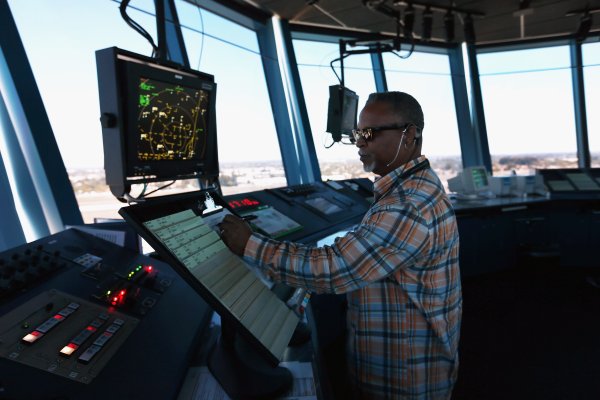