This Airline Is Launching the Longest Flight in the World

Emirates said Thursday it would begin offering daily flights between Dubai and Panama City, according to the Associated Press. The duration of the trip, when westward, totals 17 hours and 35 minutes, making it the longest commercial flight in the world.

The flights, which will begin Feb. 1, make Panama City the inaugural destination in for Emirates in Central America. The trip traverses a total of 8,590 miles, according to Bloomberg. Previously, the longest flight in the world was a flight from Dallas to Sydney offered by Qantas, which took 17 hours.

According to Bloomberg, Panama will serve as the entry-point for tourists and business travelers into South America and the Caribbean. 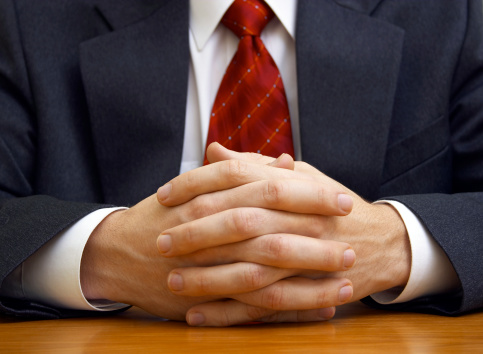 8 Unspoken Messages From Interviewer to Interviewee
Next Up: Editor's Pick