What do activist investor Carl Icahn, former chairman of Dean Foods Thomas Davis, Las Vegas sports bettor Billy Walters, and professional golfer Phil Mickelson have in common? According to the Wall Street Journal, a federal probe into a complex tangle of insider trading.

The Journal reported Wednesday that criminal and civil government authorities are looking into the possibility that Davis tipped off his acquaintance Walters, who tipped off his friend Mickelson, about a 2012 spin-off from Dean Foods. The investigation builds on one that started more than a year before that was searching for evidence that Walters and Mickelson received non-public information from Icahn. Icahn’s role in the investigation is currently dormant, according to the report.

The lengthy probe is a part of the government’s renewed focus on ferreting out insider trading. The probes have occurred nationwide, but Manhattan is certainly a hot-spot. Since Manhattan U.S. Attorney Preet Bharara took office in 2009, he’s charged 96 people of insider trading. Government officials looking to persecute insider traders may be tripped up by a federal appeals court decision in December that overturned the convictions of two former hedge fund traders. 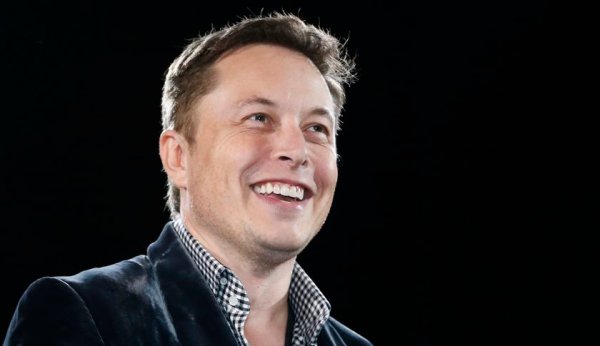 Elon Musk Is About To Make a Huge Investment in Tesla
Next Up: Editor's Pick