Beyoncé on the cover of Vogue's 2015 September issue.
Vogue
By Sarah Begley

There is no fashion magazine cover more coveted than Vogue’s September issue, and this year, Beyoncé has snagged that honor.

This is the singer’s third time on the cover of the fashion bible; it’s also the third time a black woman has covered the September issue (not including fold-out extensions of the cover), following Naomi Campbell in 1989 and Halle Berry in 2010.

Beyoncé appears in a gown by Marc Jacobs, who tells the magazine: “The word diva is used for so many female performers, and it often means they have reputations for being difficult, but she exudes charm and a lovable quality.” The magazine also released a behind-the-scenes video, below, of the cover shoot, set to Édith Piaf’s “Autumn Leaves.” The issue goes on sale Aug. 14 in Target and on Amazon, and hits newsstands Aug. 25.

Vogue also released the video below, showing the star posing for Mario Testino, who photographed the cover. 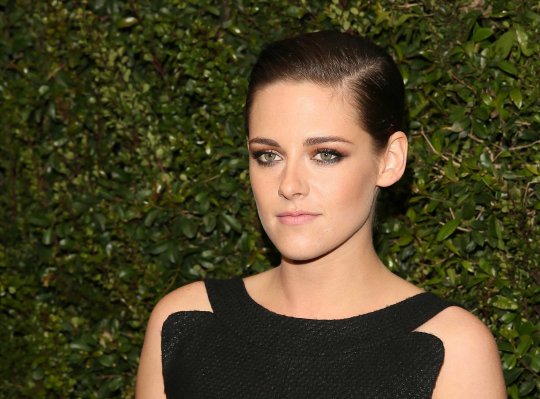 Kristen Stewart Addresses Her Sexuality: "Google Me, I'm Not Hiding"
Next Up: Editor's Pick