Telsa has already installed charging stations along long stretches of major highways. On Thursday it plans to put charging locations in a denser environment as a way to appeal to urbanites.

The company will announce that it’s partnering with two dozen parking garages in Manhattan, which will be outfitted with higher-speed, 240-volt chargers so city residents can conveniently power up their electric vehicles, according to The New York Times. It will mark the company’s first entrance into the urban parking garage space.

The parking garage charging stations that will stretch from Wall Street in southern Manhattan up to 94th Street are intended to solve a problem faced by urban Tesla owners: the city’s lack of parking spaces make it difficult to find a spot to reliably charge their cars.

Separately Thursday, the electric car maker said it plansto raise about $500 million by selling 2.1 million shares. Chief Executive Elon Musk will buy nearly 84,000 shares for about $20 million in the offering, the company said. 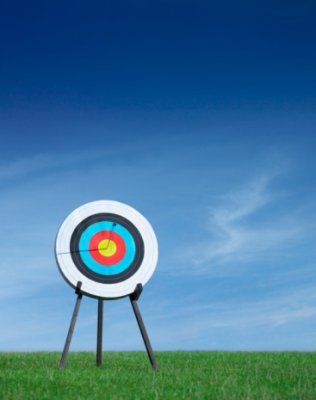 4 Habits of Millionaires That Work for Everyone
Next Up: Editor's Pick