Andrzej Duda gestures to his supporters in Warsaw, Poland, on May 24, 2015
Piotr Malecki—Bloomberg via Getty Images
By Joanna Plucinska

For much of Poland’s recent history, it has played the role of Europe’s confused middle child, divided between West and East. But in the past decade, its economy skyrocketed, former Prime Minister Donald Tusk took over the European Council Presidency and Poland grew closer to its powerful neighbor, Germany, shifting its orientation westwards. Now, however, the country’s European identity is likely to shift again, as October’s parliamentary elections are expected to bring into power the Law and Justice Party—a Euroskeptic, eastward-looking, right-wing organization that is currently polling about 50 percent of the vote.

The May Presidential elections already ushered in the party’s Andrzej Duda. While his role is largely ceremonial, the Polish constitution allows him significant say in deciding foreign policy. If, as expected, his party mates sweep the parliamentary elections on Oct. 25th, diplomacy across Europe could be subtly influenced for years to come. Here’s why.

Suspicion of Moscow will likely form the backbone of many of Poland’s foreign policy decisions. Under the current parliament, Poland slowly grew closer to Russia in an attempt to create a productive relationship and forget the countries’ fraught past. But all progress was quickly scrapped when Russia annexed Crimea and launched a war on Poland’s neighbor, Ukraine. Relations between Poland and Russia are now very strained. Some analysts worry that a Poland under Duda will set a more openly hostile course for the two countries’ relationship.

2. Poland will become more engaged in Eastern Europe and more assertive within the EU

In recent years, Poland wanted to be seen as a modern, Western member of the European Union. Under Law and Justice, Warsaw will likely refocus its gaze to its own region.

“They will become more outspoken for NATO to play a greater role among Eastern European members,” Judy Dempsey, a senior associate at Carnegie Europe, told TIME. “Even though they’ve been very disappointed with what’s happening in Ukraine, I think they will try to push for Brussels to be much more engaged in Georgia, Moldova, even in Belarus. They will have the EU more engaged there.” Already, President Duda has booked his first foreign trip to Estonia, symbolic of his commitment to Eastern Europe.

3. Much diplomatic energy will be expended outside of the European Union

Law and Justice has been immensely critical of the Civic Platform-led coalition government’s reliance on the European Union for defense-related strategy, and will likely rekindle Poland’s relationship with the U.S., continuing negotiations to get American troops and equipment stationed along the border with Ukraine. They’re also expected to look northward — Dempsey told TIME that Poland may negotiate with Scandinavian countries to form stronger security clusters in the region. Poland would also work to build closer ties with another noted Euroskeptic nation in the European Union: the U.K, where over 800,000 Poles reside.

4. There will be a continued emphasis on self-reliance

Some nationalist Poles have already begun forming volunteer militia in the face of a perceived Russian threat, and the government has promised to help pay the salary of some militia leaders. The ruling coalition also recently announced that it would boost defense spending by 18 percent. A Law and Justice government is expected to continue those sorts of investments. “Poland needs a very well-equipped military which will be able to effectively deter, so that every [potential aggressor] thinks four times before taking military action against Poland,” Duda said at a talk at Polish think tank, the Liberty Institute. Already, defense spending in the coming year will likely meet two percent of the country’s GDP, the target for all NATO member nations. 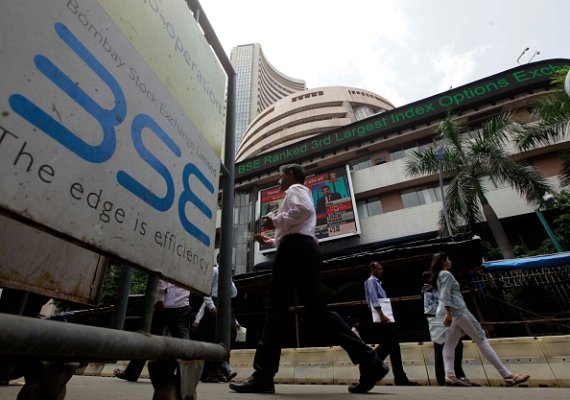