She provided this Instagram snap as proof that Stevens was living it up with the cast and crew. “I’ve missed this face,” Dockery, who played Matthew’s wife on the show, wrote.

Stevens left the show after the third season’s dramatic and unexpected Christmas special. 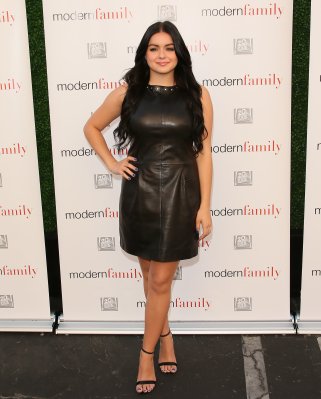