Spanish engineering student-turned-artist, David de los Santos Gil, who made waves with a stunning time-lapse video of flowers blooming in 2014, released a second video in the series this week that is equally as enchanting. The video, which is again scored by composer Roger Subirana with relaxing, uplifting music, features, among others, hyacinth, hibiscus, daisy, cactus, iris, almond blossom, amaryllis and gladiolus blooms.

In a blog post written after he released the first video, Gil wrote that he used basic camera equipment in his home to complete the time lapse, taking a total of 50,000 photos at intervals between one and ten minutes. (The second video required only 40,000.)

The process was not without its complications: “Over about every three photos I had to throw out two,” he wrote, saying the issues he encountered ranged from the classic changing light to the more unusual plague of insects.

Like Gil’s flowers, however slow the process, the outcome is beautiful. 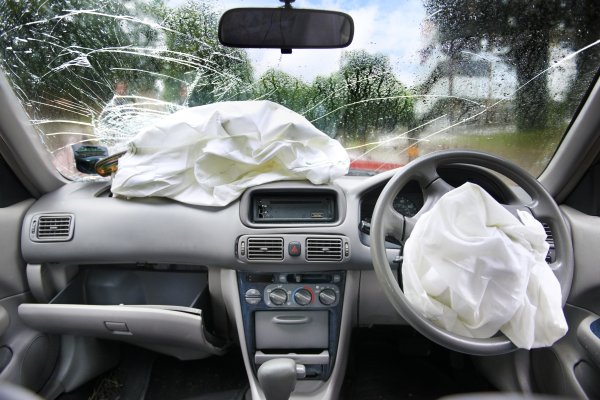 This 5-Year-Old Girl Saved Her Mother and Baby Brother's Lives After a Crash
Next Up: Editor's Pick