Swedish prosecutors have dropped their investigation into two sexual assault allegations — one of sexual molestation and the other of coercion — against WikiLeaks founder Julian Assange due to the country’s statute of limitations, AFP reports.

Assange is still facing a more serious rape allegation, which will not expire until 2020, according to the BBC.

Under Swedish law, an individual may not be formally charged with a crime until he or she is questioned. As investigators were not able to question Assange before the two deadlines passed this week, the investigation has been ended.

They were not able to question Assange, who founded the whistleblower organization WikiLeaks, because he has been living in the Ecuadorian embassy in London since 2012. He claimed asylum there in order to avoid extradition to Sweden, saying he fears he will then be further extradited to the U.S. to stand trial for releasing classified documents. He denies all the assault allegations.

Discussions continue between Sweden, Ecuador, and the U.K. regarding the circumstances under which Assange might be questioned about the remaining rape accusation, the BBC says. Assange has said he would be willing to be interviewed by videolink from the embassy, but no agreement has yet been reached.

The U.K. argues that Ecuador must allow Assange to be extradited both to fulfill what they characterize as a legal obligation and to resolve what has become a very expensive situation. The BBC reports that the cost of maintaining police personnel around the Ecuadorian embassy over the past three years stands at nearly $19 million. 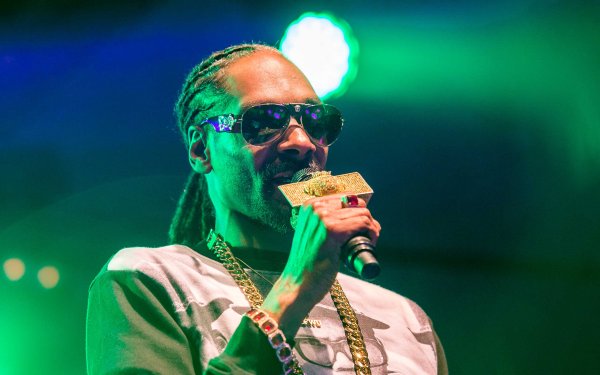 Snoop Dogg Held Briefly in Sweden
Next Up: Editor's Pick