Global Executions Rise With Help From Iran and Iraq

A steep rise in the number of people executed in Iran and Iraq caused the total number of executions worldwide to rise 15 percent last year, Amnesty International said Thursday.

China is still thought to execute the most people, though exact numbers are kept secret.

Kuwait, Nigeria, Indonesia and Vietnam last year all resumed their use of capital punishment. But there has been a general decline in the total number of countries using capital punishment in the last 20 years. Many countries who executed people in 2012 did not do so in 2013, including Gambia, Pakistan and the United Arab Emirates.

Salil Shetty, the Secretary-General for Amnesty International, described the statistics as “shameful,” but also said the small number of countries that carried out mass killings shows “the death penalty is becoming a thing of the past.” 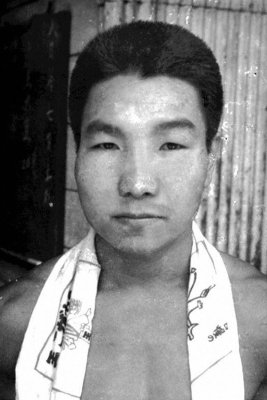