A measles outbreak in a southeast province of the Democratic Republic of the Congo has killed more than 300 people and infected at least 20,000, according to a preliminary United Nations report.

The outbreak is still expanding, according to the draft report, and hundreds more in remote areas may have died without their deaths being recorded.

The news, reported by Reuters and confirmed by TIME, marks the worst measles outbreak in the region since a 2010-2011 outbreak killed more than 1,000 people. The report, drafted by the U.N. Office for the Coordination of Humanitarian Affairs, says that more than $2 million is needed to fight the disease in the region.

The outbreak, while devastating, isn’t entirely surprising given conditions in the Congo. The country ranks low on measures of access to healthcare and many are not vaccinated for diseases like measles. 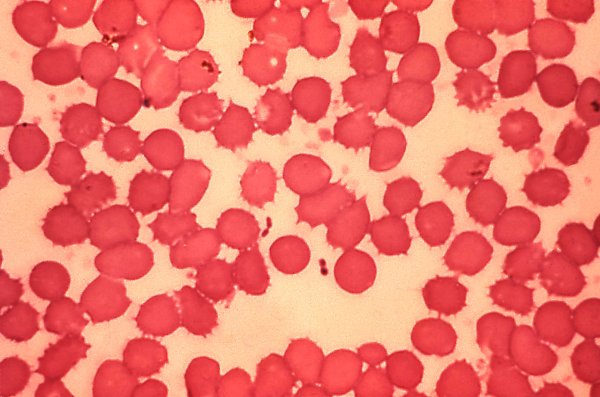 Plague Claims One Life in Colorado
Next Up: Editor's Pick