Radiohead frontman Thom Yorke is making his Broadway debut as a composer for the Roundabout Theater Company’s revival of the 1970s show Old Times in October, the company announced Wednesday.

Yorke wrote an original score for the play but will not perform in the show, the New York Times reports, The play stars Clive Owen and opens in October at the American Airlines Theatre.

“It’s been a pleasure working with Doug on my first stage production,” Yorke of his collaboration with director Douglas Hodge. “I’ve enjoyed exploring through music the script’s themes of love and memory.” 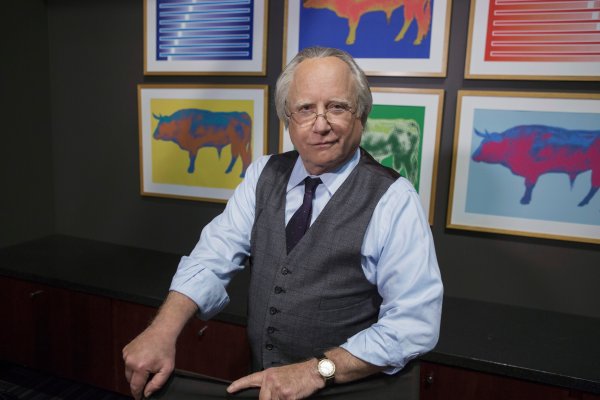