Sanders Puts the Heat on Clinton in New Hampshire

Bernie Sanders is putting the heat on Hillary Clinton in New Hampshire.

According to a live-interview poll of likely Democratic voters from Franklin Pierce University and the Boston Herald, the Vermont Senator is ahead, 44-37 percent in the first-in-the-nation primary state.

With a margin of error of plus or minus 4.7 percentage points, that means the two candidates are statistically tied. Unlike most other polls this early in the election season, the poll also screens for likely voters, instead of registered voters.

Still, the results are a surprising turnaround for Clinton, who remains a heavily favored frontrunner nationally. According to a Real Clear Politics average of national polls, Clinton is favored by 55 percent of Democrats, while Sanders is preferred by 19 percent.

But New Hampshire neighbors Sanders home state of Vermont and has similar demographics, so it represents his best chance for an upset. 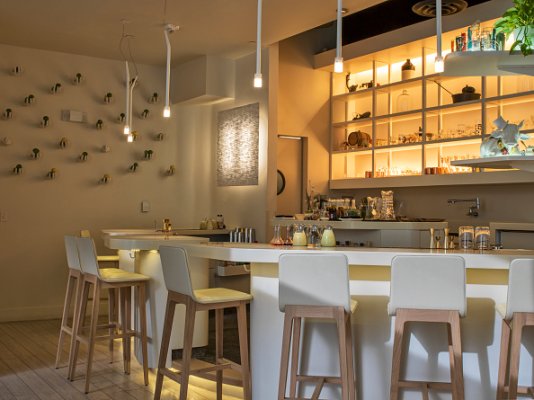 Here's What the Bernie Sanders Cocktail Tastes Like
Next Up: Editor's Pick