Matador Francisco “Paquirri” Rivera Ordóñez is in serious but stable condition after being severely injured Monday in a bullfight in the Spanish town of Huesca, when a bull sank its horn approximately 10 inches into his groin.

Ordóñez was also tossed in the air and then trampled during the incident, El País reports. His injuries are not expected to be life threatening.

“All we have done is taken care of him, and God is the one who will cure him,” Enrique Crespo, the doctor who treated Ordóñez at the bullring, wrote on Facebook.

Ordóñez comes from a bullfighting dynasty. His father died in 1984 after being gored during a fight in the southern city of Cordoba. His great-grandfather, Cayetano Ordóñez, was the inspiration for the young matador in Ernest Hemingway’s The Sun Also Rises. His grandfather was also a respected bullfighter, and his brother continues to fight on the Spanish circuit.

The 41-year-old bullfighter officially retired in 2012 but staged a comeback this year, appearing at 19 fights before his injury in Huesca, although he told El País earlier this year that it would be for only one season “because this is the promise I made my wife.” She is pregnant and due to give birth later this month. 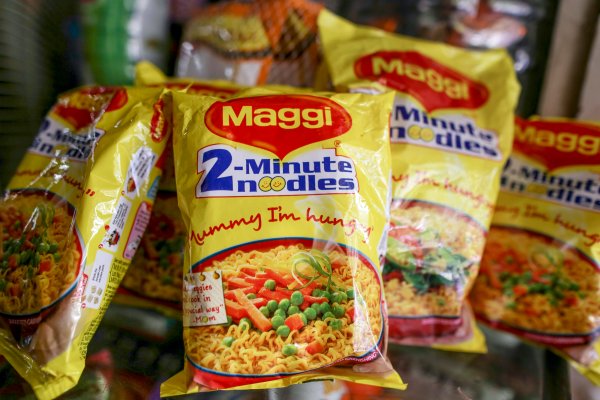 India Seeks $100 Million in Damages from Nestlé
Next Up: Editor's Pick