Black plastic balls have been dumped by the millions into L.A.’s reservoirs this summer—and with good reason.

Known as shade balls, they play an essential role in protecting the city’s water supply, which has been severely threatened by this year’s brutal California drought.

Among some of their benefits, the Los Angeles Daily News says they prevent the reservoir’s water from evaporation and pollution by wildlife. The balls even stop toxic chemical reactions caused by the sun from contaminating the water.

And the process is really cheap — around $250 million cheaper than any other preservation method available to the city, the paper reports.

The above video, made in western Los Angeles county, was released in June but the procedure was ongoing until Monday, when L.A. Mayor Eric Garcetti and other officials released 20,000 shade balls into a reservoir in the final stage.

Read next: Cat Walks On Stage During Classical Concert, Everyone Just Carries On 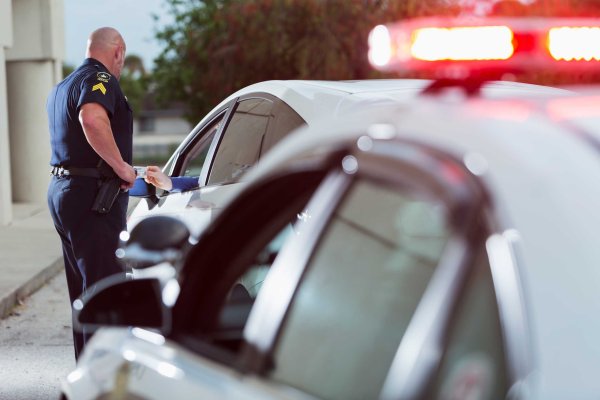 Texas Woman Accuses Police of Sexual Assault During Search
Next Up: Editor's Pick