Here's Which GOP Candidate Is Ahead in Iowa

Real estate tycoon Donald Trump flashes the thumbs-up as he arrives on stage for the start of the prime time Republican presidential debate at the Quicken Loans Arena in Cleveland, Ohio, on Aug. 6, 2015.
Mandel Ngan—AFP/Getty Images
By Tessa Berenson

Donald Trump is leading the Republican field in Iowa, though many likely voters there think Marco Rubio and Ben Carson won last week’s debate, according to a new poll.

The Suffolk University Iowa poll found Trump in first place in the first-in-the-nation contest with 17%, followed by Scott Walker with 12% and Marco Rubio with 10%. Trump is currently leading most national polls.

But the Suffolk University poll found that Trump’s lead was narrower among voters who had watched the first Republican debate on Aug. 6. Among those viewers, Trump and Walker were tied at 14%, while 55% said they were less comfortable with Trump as a candidate after watching the debate.

Instead, debate viewers said that Rubio and Carson were the most impressive candidates. Trump has come under fire since the debate for attacking Fox moderator Megyn Kelly.

The survey was conducted with 500 likely Iowa presidential caucus voters and has a margin of error of +/-4.4 percent. 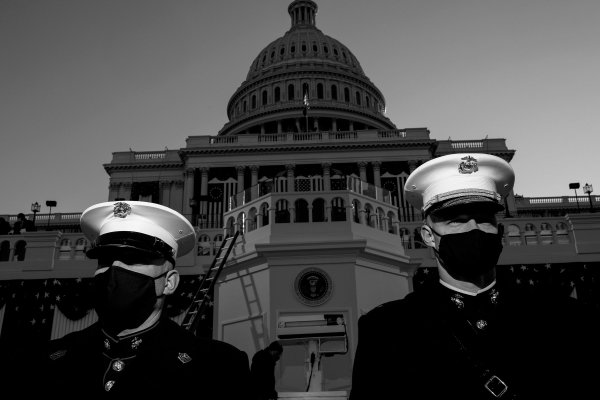