The number of uninsured Americans has continued to decrease in 2015, according to new federal data released Wednesday.

According to a new report from the U.S. Centers for Disease Control and Prevention’s National Center for Health Statistics, in the first three months of 2015, 29 million Americans were uninsured, which is down 7 million from 2014. For adults between the ages of 18 to 64, the uninsured rate dropped from 16.3% in 2014 to 13% from January to March 2015.

Overall, from January through March, the percentage of people in the U.S. who were uninsured was 9.2%. During that time period, adults ages 25 to 34 were twice as likely as adults between ages 45 to 64 to not have health insurance coverage.

The researchers note that since 2013, the greatest declines in the number of uninsured Americans were among adults who were poor (family income below poverty threshold) or near-poor. 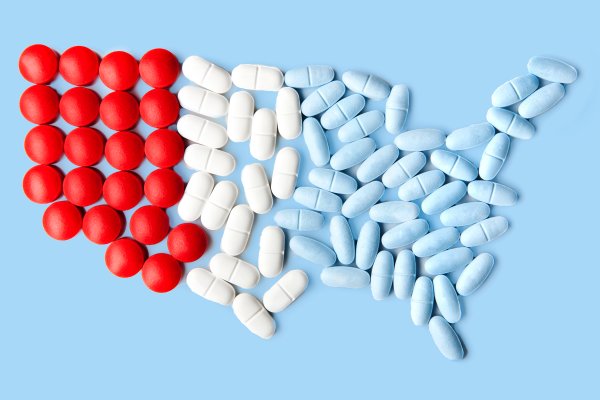 These Are the Cheapest and Most Costly States for Retiree Health Care
Next Up: Editor's Pick