Paul Haggis attends the opening night of "Danny Elfman's Music from the Films of Tim Burton" at Lincoln Center on July 6, 2015 in New York City.
D Dipasupil--FilmMagic
By Eliza Berman

When Crash won the Academy Award for Best Picture in 2006, many critics and moviegoers were shocked that the 2004 drama about racial tensions in Los Angeles beat out nominees like Brokeback Mountain and Capote. It turns out that Paul Haggis, who co-wrote, produced and directed the film, wasn’t exactly rushing to its defense.

In a recent interview with Hitfix about his forthcoming HBO miniseries Show Me a Hero, Haggis admitted that he thought those other films were better, too. “You shouldn’t ask me what the best film of the year was because I wouldn’t be voting for ‘Crash,’” he said, “only because I saw the artistry that was in the other films.”

He explained that he was very proud of his film, happy to have the Oscars it won and, most of all, moved by the extent to which it touched so many viewers. “People still come up to me more than any of my films and say, ‘That film just changed my life,’” he told Sepinwall. But Haggis recognizes that there is a distinction between a film’s impact and its merit as a work of art. “Is it a great film?” he asked. “I don’t know.” 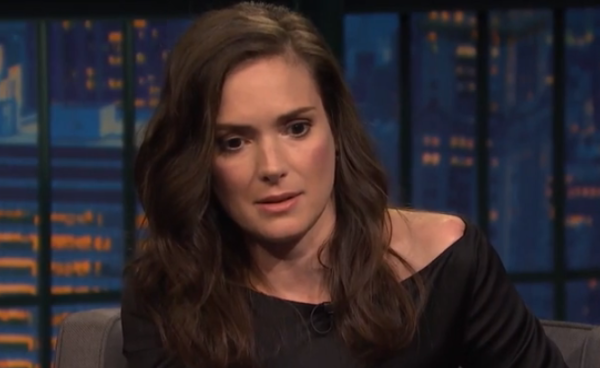 Winona Ryder Says Beetlejuice 2 Is Happening
Next Up: Editor's Pick