China announced Thursday that it will boost its Internet security in the wake of reports that the United States spied on the Chinese telecommunications giant Huawei.

The White House says the NSA does not spy for commercial advantage, but accusations of espionage against both sides have soured relations between the two countries. The New York Times and the German magazine Der Speigel, citing documents leaked by former NSA contractor Edward Snowden, reported on the NSA hacking of Huawei servers on Saturday.

The Defence Ministry did not say exactly what it would do to strengthen cyber security. 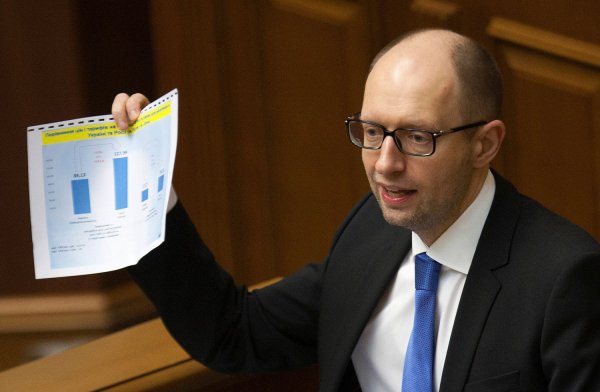 IMF Agrees on $27 Billion Lifeline for Ukraine
Next Up: Editor's Pick