Free Spotify May Be About to Change Dramatically

Spotify freeloaders: your days may be numbered. According to Digital Music News, Spotify is beginning to cave to pressure from the music industry over its free streaming service.

While Spotify will probably keep offering a free version of music streaming, non-paying users should expect big limitations starting next year. For example, non-paying users might only be able to access one or two songs from a popular album. And new albums could be delayed until after a launch period, or free users might only have a specific amount of time to stream music.

About three-quarters of Spotify’s users are non-paying, so the push toward its higher-tiered $10-per-month could be a major test for Spotify’s perceived value. The Premium service will be pitted directly against Apple Music, which will also ask for a monthly $10 membership fee from the millions of people currently using its free trial.

The rumors of Spotify’s shift away from free streaming should please pop star Taylor Swift, who attacked Spotify last year, arguing it unfairly compensates artists. Swift decided to pulled almost all of her music from Spotify in November. She later criticized Apple this June when she learned the company didn’t plan to pay artists during Apple Music’s trial period. Unlike Spotify, Apple responded within 24 hours and changed its policy. In a recent interview with Vanity Fair, Swift showed she still had bad blood with Spotify: “I found it really ironic that the multi-billion-dollar company reacted to criticism with humility, and the start-up with no cash flow reacted to criticism like a corporate machine,” she said. 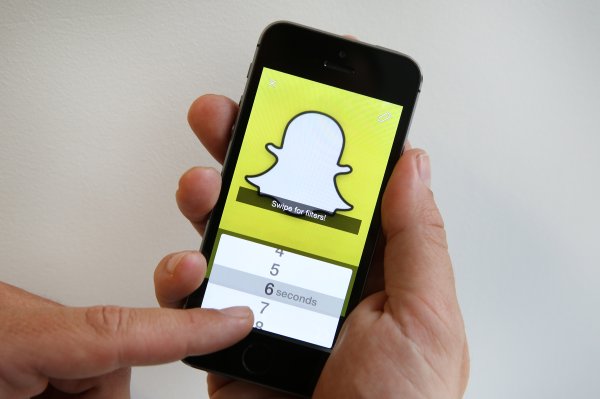 Snapchat Just Fixed the Worst Thing About its App
Next Up: Editor's Pick