Stephen Colbert won’t make his Late Show debut until Sept. 8, so he’s desperately hoping that Donald Trump will still be in the presidential race by the time he hits the late-night airwaves—and moreover, the late-night host honestly thinks Trump could win.

“Everybody does a topical show to a certain degree,” Colbert told reporters at the Television Critics Association’s semi-annual press tour. “I think we are probably going to do that more than other people just because it’s combed into our DNA, and it’s one of the reasons why I’m really happy that we’re starting on September 8. The day after Labor Day was traditionally the start of the presidential campaign. Now I’m just hoping that certain people stay in the race until September 9.”

Excited over his next line, Colbert live tweeted as he continued, “I’m not going to name any names, but let’s just say I want to do jokes on Donald Trump so badly and I have no venue, so right now I’m just dry-Trumping.”

Colbert added: “I just want to say that every little boy grows up believing that they could be president of the United States, and I’m so happy that that little boy is Donald Trump. I just hope he’s taking his vitamins. Please stay healthy until I get on the air. Don’t do anything dangerous, don’t ride any motorcycles, because every night before I go to bed I light a candle and pray that he stays in the race. And I also pray that nobody puts that candle anywhere near his hair.”

Later, amid a huddle of critics, Colbert was asked if he “honestly thought” Trump had a chance of winning the presidency. Colbert answered with apparent sincerity: “Honestly, he could,” Colbert said. “And that’s not an opinion of Trump. That’s my opinion of our nation.”

A reporter then asked: “Does that scare you?”

The Late Show with Stephen Colbert will premiere Tuesday, Sept. 8 on CBS. 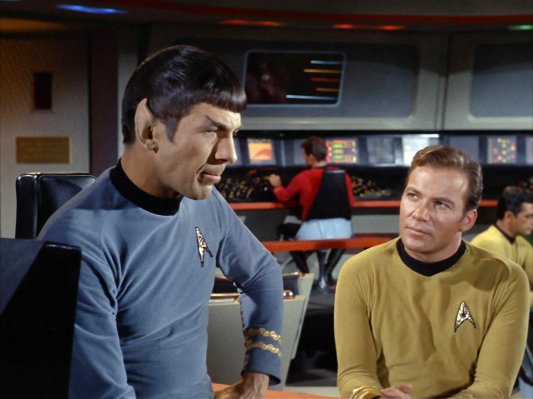