Apple’s Jimmy Iovine thinks curation will drive success not only in streaming music, but in television, too.

That’s what Iovine, the legendary music producer who cofounded Interscope Records and Beats and now works on Apple’s new streaming music service, told Wired in an interview published Friday. In the interview, Iovine hinted at the possibility of an Apple television service that would curate content aimed at individual consumers.

“Curation is a big thing to us, and no one is going to be able to catch us or do it better,” Iovine told Wired, speaking of music before switching to television: “We all know one thing, we all have different television delivery systems, don’t we all wish that the delivery systems were better, as far as curation and service?”

Iovine added that Netflix is one of the streaming video services curating its content, though he believes the process can be improved.

Iovine was also quick to note in the interview, however, that he is currently too busy with Apple Music to branch off into any new endeavors.

Apple is rumored to be announcing a refresh of its Apple TV set-top box later this year. 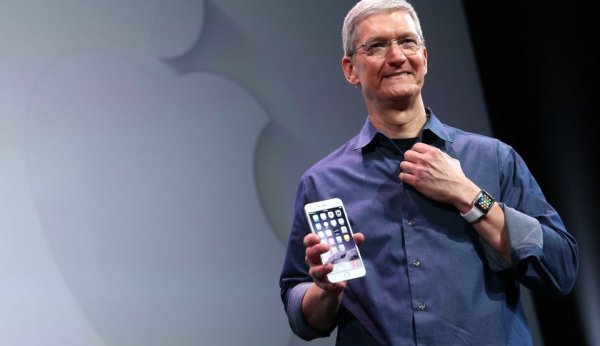 This Is The Date Apple Will Unveil New iPhones
Next Up: Editor's Pick