You're Not Actually Seeing A Ghost on Mars

The Internet is buzzing about a NASA-captured image of what looks like a ghost woman on Mars.

First people thought they were seeing a massive crab on Mars, and now it’s a ghostly woman. Thanks to TIME’s science writer Jeffrey Kluger, we know the sights are actually due to pareidolia; a phenomenon that makes us see all sorts of things that aren’t really there. It’s when people see familiar images in unfamiliar patterns.

In a story explaining the large crab on Mars image, Kluger writes:

So no, there’s not a ghost woman on Mars, and there’s no giant crab, but it’s probably not the last time there’s a “sighting” of something unusual on the planet.

MORE: Why Your Brain Thinks This Picture Shows a Giant, Martian Crab Monster 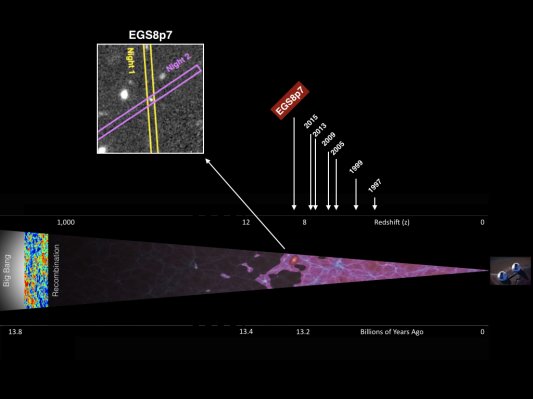 Scientists Discover Farthest Galaxy From Earth
Next Up: Editor's Pick