Susan Boyle Has an Eye on Hollywood

Susan Boyle attends the BBC Sports Personality of the Year awards at The Hydro in Glasgow, Scotland, on December 14, 2014.
Karwai Tang—WireImage/Getty Images

Susan Boyle could be headed to the big screen.

The British singer has revealed in an interview with the British newspaper the Daily Mirror that she took “a masterclass in acting that was based in London for four days.”

The course was run by Bernard Hiller, an acting coach who has “worked with some of the best people in Hollywood and he taught us how to resolve performance nerves and self discovery as well as inside-outside acting and how to be public with private emotions. It was brilliant and it’s really helped with my performance on stage as well.”

Boyle also said that she’s hoping to land a cameo part in the long-planned film biopic about her own life. 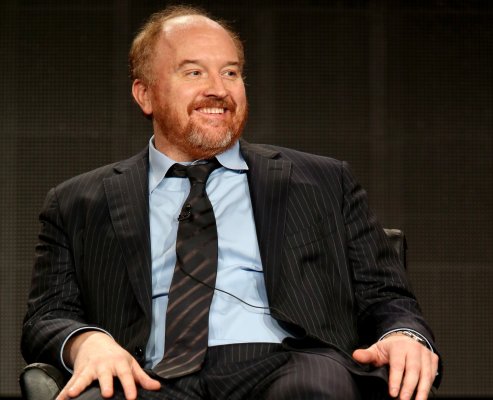