Some centuries-old pipes found in the garden of William Shakespeare still contain traces of cannabis, according to South African scientists who examined the relics with forensic technology.

The study, published in the South African Journal of Science, examined 24 pipe fragments from the town of Stratford-Upon-Avon, where Shakespeare lived. Some had been excavated from Shakespeare’s garden. Using advanced gas chromatography methods, researchers detected cannabis on eight fragments — four of which were confirmed as from the Bard’s garden, the Telegraph reports. Evidence of Peruvian cocaine was found on two others, though they were not from the same property.

Though some of his readers have long combed his work for what they see as coy references to drug use, there is no proof that Shakespeare himself used drugs and earlier studies by the same South African research team, led by anthropologist Francis Thackeray at the University of the Witwatersrand in Johannesburg, have attracted the derision of many Shakespeare scholars.

The new study encourages them to reconsider the evidence.

“Literary analyses and chemical science can be mutually beneficial, bringing the arts and the sciences together in an effort to better understand Shakespeare and his contemporaries,” it reads. 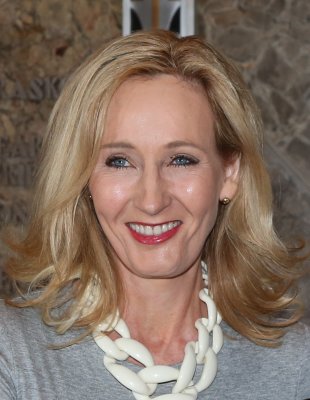 J.K. Rowling Would Never Have a Horcrux But If She Did Here's What It Would Be
Next Up: Editor's Pick