The World's Most Expensive Wine Averages Over $15,000 Per Bottle

Bottles are pictured at a stand of the Vinexpo wine fest in Bordeaux, on June 15, 2015.
Jean-Pierre Muller—AFP/Getty Images
By Rishi Iyengar

A rare wine from France’s Burgundy vineyards has been named the world’s most expensive one, according to an annual ranking released by U.K. website WineSearcher earlier this month.

Although experts expected Burgundy’s most famous fine wine — the Romanee-Conti — to clock in as the world’s priciest, that distinction goes to the relatively unknown 1985 Richebourg Grand Cru, French broadcaster France 24 reports.

The Richebourg, created by “visionary” winemaker Henri Jayer, costs an average of just over $15,000 per bottle. The Romanee-Conti Grand Cru, which comes from the same Cotês de Nuit range, costs about $13,000 per bottle.

Burgundy dominated the rankings, compiled by comparing price lists from 55,000 wine merchants encompassing more than 7 million wines. The top three entrants, as well as 40 of the top 50, all come from the province.

France’s flagship wine-producing region, Bordeaux, had only two entries on the list, which featured two German varieties and one from California as the only non-French wines. 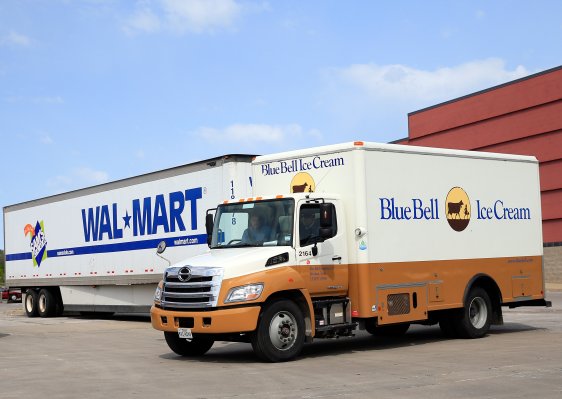