Miguel Angel Jimenez (in red), leader of the community police of Guerrero State (UPOEG), speaks with a federal police on a boat as they seek for the 43 Ayotzinapa students' missing, in Acatlan, Guerrero, on October 30, 2014.
Henry Romero—Reuters
By Nash Jenkins

A Mexican activist who led the search for the 43 students presumably kidnapped and murdered last September was found dead in his taxicab near his home on Saturday night.

Police officers discovered the body of Miguel Angel Jimenez Blanco, 45, riddled with bullet holes in the cab’s driver’s seat, just outside his hometown of Xaltianguis in the southern state of Guerrero. Authorities are treating the case as a homicide, El Universal, a Mexico City–based newspaper, reports. It remains unclear who is responsible.

Xaltianguis is a two-and-a-half-hour drive south of the larger city of Iguala, where 11 months ago 43 students disappeared while in town to stage a political protest. The disappearance stoked national outrage against what many Mexicans see as endemic corruption.

Jimenez, a vocal critic of Mexican politics, organized a search-party group last autumn. As he and his team scoured the hills near Iguala for the missing students, they stumbled upon a number of mass graves, confirming what many residents of southern Mexico had suspected — that if the students were murdered, then they were simply the tip of the iceberg.

“We have been saying from the start that this area is a cemetery,” Jimenez told the BBC in an interview before his death. 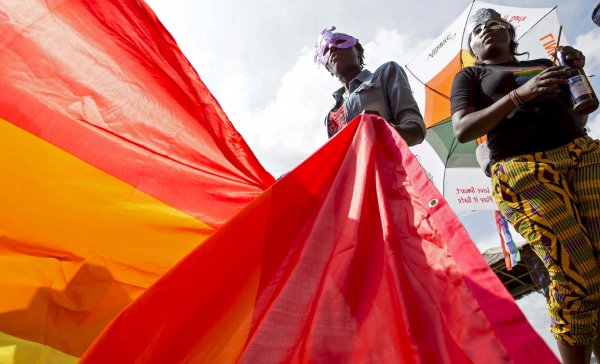