This Is The Date Apple Will Unveil New iPhones

The new iPhone will reportedly be unveiled on September 9. Although Apple hasn’t officially revealed the fall event for the phone, sources familiar with the matter told Buzzfeed’s John Paczkowski that the event will take place during the week of September 7 (Paczkowski has been accurate on previous Apple events.)

Wednesday will most likely be the day the event takes place given Apple’s history for holding such occasions.

The event is expected to reveal the features for the new iPhone, including a Force Touch display, a better camera, and a more powerful wireless chip, according to the publication.

But that’s not all. New iPads and a new Apple TV could also be announced as well.

For more on Apple’s potential plans, here’s information on a possible 4-inch iPhone 6, or at least hope for one in the future. 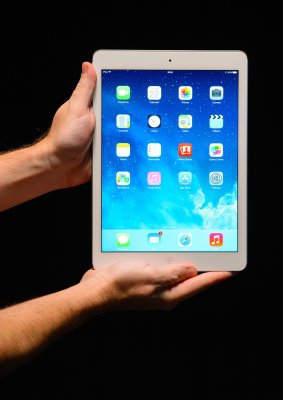 Apple Has Reportedly Been Working On This iPad Accessory For Years
Next Up: Editor's Pick