Apple Has Reportedly Been Working On This iPad Accessory For Years

Apple has apparently been working on a stylus for its iPads for a while. In fact, Business Insider reported that the tech company has developed multiple prototypes for the iPad accessory, although one has never been sold.

The article cited a former Apple employee as knowledgeable of the accessory. The item has apparently been worked on over the last four years, according to the engineer.

If the item did ever come to market, it’s likely that the device would become more useful on the job, according to analysts.

One potential reason for why Apple has yet to produce the item? The late CEO Steve Jobs hated them: 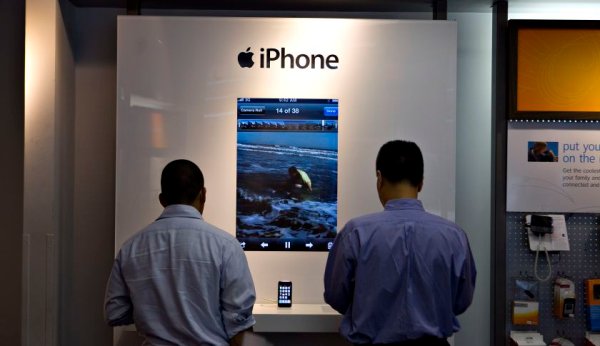 Apple Will Fix This Annoying iPhone Bug
Next Up: Editor's Pick