Elon Musk’s Tesla and Uber may be hitching a ride together one day in the future. That is, if Musk’s uncharacteristic silence during a call with investors has any indication.

Musk was reportedly asked about a partnership with Uber and waited six seconds to respond.

“I don’t think I should, uh, answer it,” Mashable reported him as saying during an earnings call.

The news comes after Steve Jurvetson, an Uber board member, said that CEO Travis Kalanick would buy 500,000 autonomous cars from Tesla if the company made them by 2020.

Per Mashable, the conversation on the earnings call went like this:

Of course, this isn’t the only time that Musk has made, or hinted at, lofty claims about travel. His Hyperloop mode of transportation is, after all, getting closer to one day becoming a reality. 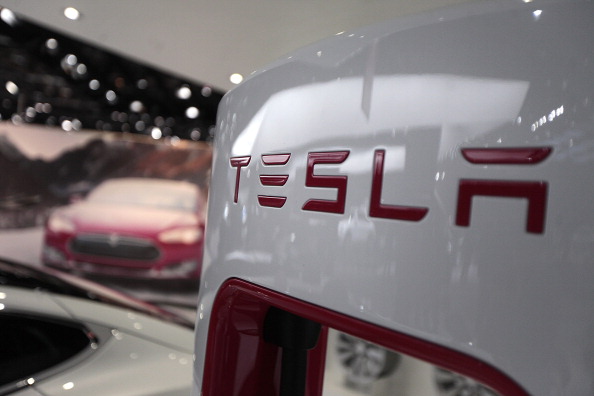 Watch Tesla's Creepy Automatic Charger Connect To A Car
Next Up: Editor's Pick