Google Maps For iOS Just Got The Most Useful New Feature

Apple’s maps app used to trumpet its nighttime version, or the map’s darker graphics after the sun goes down, over Google Maps. But not any longer, as Google Maps added the feature to its ever-growing arsenal of functions on Thursday.

The Verge reported that there’s now a night mode in its iOS app, meaning it automatically switches to darker colors when it’s being used during the evening.

But as the publication noted, this isn’t the first time Google Maps has had this capability. In fact, Android users apparently enjoyed the feature for years previously. 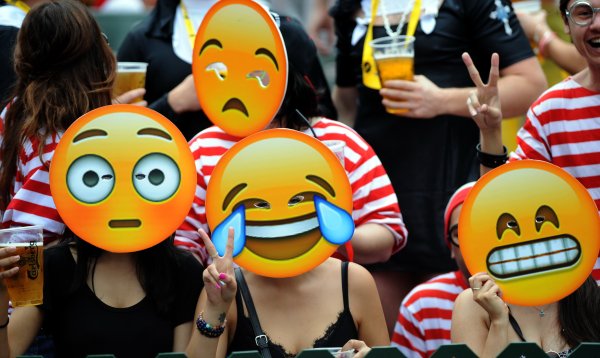 Facebook Reveals Data About What We Really Say Online
Next Up: Editor's Pick