Get Ready for a 'My Little Pony' Movie With Kristin Chenoweth

Bronies, steel yourselves: a “My Little Pony” movie is on the way, and as if that weren’t good enough, Kristin Chenoweth will be voicing a brand-new, as-yet-unnamed character in the animated feature.

Lionsgate will produce the film in collaboration with Hasbro; the two companies are already working on a movie about “Monopoly,” and Lionsgate CEO Jon Feltheimer says both productions “will be repeatable franchises,” Deadline reports, which means you can expect plenty of sequels if they go well.

This first animated feature for Hasbro’s Allspark Pictures will tell a story about a villainous threat to Ponyville, which must be battled by the “Mane 6” ponies: Twilight Sparkle, Applejack, Rainbow Dash, Pinkie Pie, Fluttershy and Rarity. The movie, in production now, is expected to open in 2017. 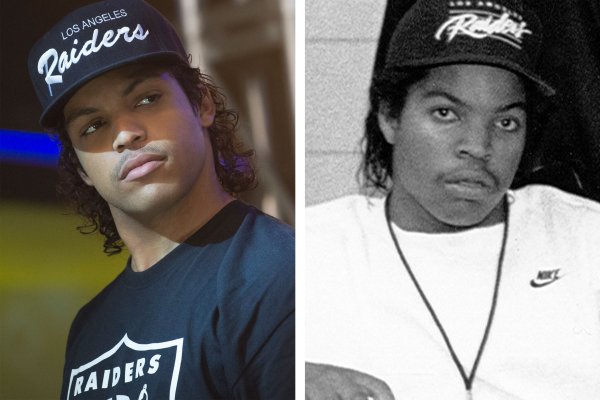 Here's How the Straight Outta Compton Actors Compare to Their Real-Life Counterparts
Next Up: Editor's Pick