Some people think Lip Sync Battle should not be a show, but now that Broad City co-creators and stars Abbi Jacobson and Ilana Glazer have been on it, we’re very glad it exists.

Jacobson and Glazer, who just started shooting the third season of Broad City, duked it out Thursday night with two performances each.

Then, things got a little more serious, with costume changes and props. Jacobson performed “And I Am Telling You I’m Not Going” and Glazer responded with “It’s Raining Men.”

Glazer ended up being named the winner, but it was a close call, because Jacobson really brought it. Her performances pretty much screamed, “I feel so alive right now!”

Read next: 8 Things You Didn’t Know About Abbi and Ilana from Broad City 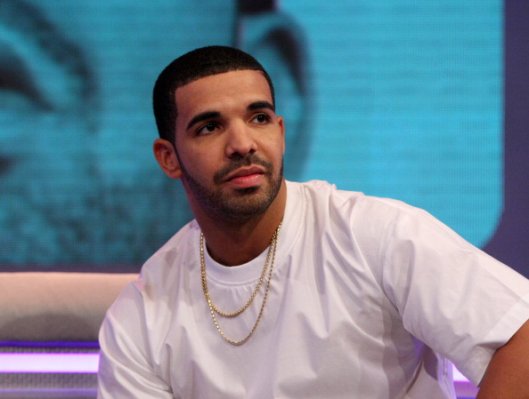 Drake Just Had a Reunion With His Degrassi Co-Stars
Next Up: Editor's Pick