Why Neil Young Is Selling this $24.5 Million Estate in Paradise

Neil Young doesn’t want to wait until after the gold rush, so he’s selling his Hawaii estate before the market tops.

According to a report in Bloomberg, the legendary rock musician is listing his nearly 3,000 square-foot, five-bedroom, four-and-a-half-bath estate on the Big Island of Hawaii. The property also features two guest cottages, and “830 feet of prime ocean frontage is located on the Kohala Coast near the world class surf break and white sandy beach known as 69’s,” according to the listing.

The likely reason Young is selling the estate–on an island he once wrote had powers of “magical healing,” is simply business. According to Bloomberg: 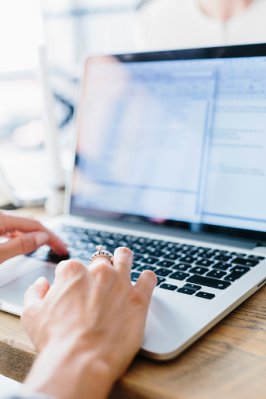 3 Words to Leave Out in Your Next Email
Next Up: Editor's Pick