Everyone’s favorite fake (a debatable adjective in many instances) newsman, Jon Stewart, bid a tearful adieu to the TV show he helmed for 16 years on Thursday night, surrounded by over a dozen former proteges including incoming Late Show host Stephen Colbert.

But just before legendary rocker Bruce Springsteen sang the final Daily Show episode to a close, Stewart took a few moments away from the jokes and the tears to give America some cold, hard, truthful advice.

“Bulls–t is everywhere,” Stewart began, before realizing there might be kids watching but carrying on anyway. The iconic funnyman added that some of it, like the “general, day-to-day, organic free range bulls–t” is necessary because “it keeps people from making each other cry all day.”

Here is the full text of his speech. 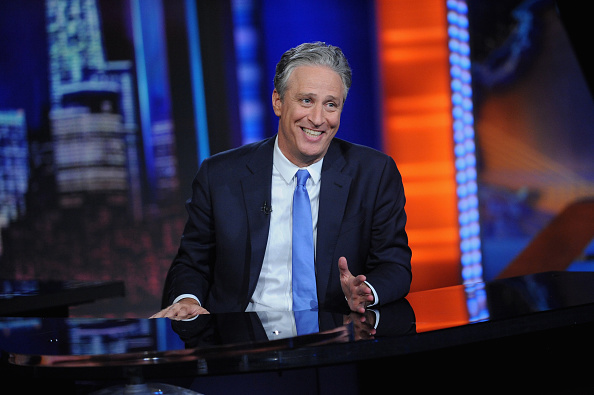 Here's How Twitter Said Goodbye to Jon Stewart
Next Up: Editor's Pick