Listen to Dr. Dre's Much Anticipated New Album Compton After It Dropped a Day Early

According to Mic, the album will be the official soundtrack to the upcoming film, Straight Outta Compton.

It’s been over 15 years since the 50-year-old rapper and super producer made his last album, 2001. Speculation built over the last few years about the potential release of an album called Detox, but Dre has yet to say anything about whether that record might come to fruition. That doesn’t mean he hasn’t been keeping busy, mentoring the likes of Kendrick Lamar and Eminem as well running Beats Electronics.

Rolling Stone reports that he will donate part of the proceeds of the record to an arts center in Compton that he plans on building. 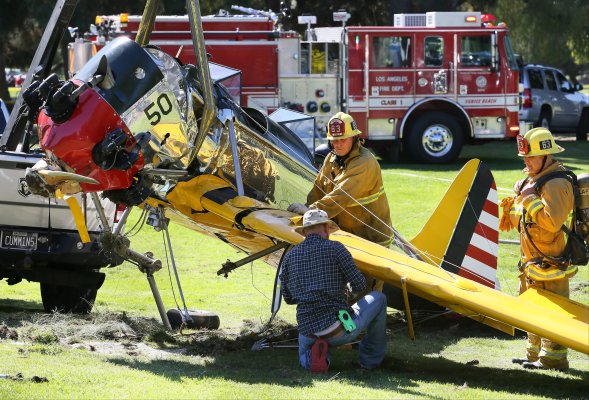