The annoying 301+ frozen views on that popular YouTube video is no longer, the service announced on Twitter Wednesday.

When a video was going viral and notching thousands of plays in the past, a counter would be stuck at 301 while being verified. That practice, however, is history.

“We’re saying goodbye to 301+ and hello to more up-to-date video views,” YouTube announced on the social media service. Google-owned YouTube also posted a graphic with the tweet explaining the reasoning behind freezing the number of view counts at 301 initially. 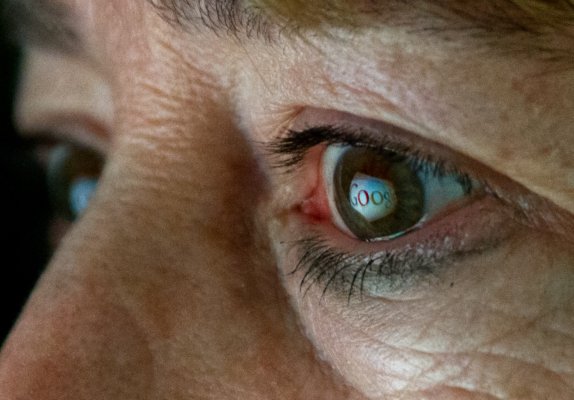 These Companies Have the Best (And Worst) Privacy Policies
Next Up: Editor's Pick