The majority of U.S. middle and high schools start their school days too early, not letting young people get enough sleep for development and academic success, a new federal report says.

A new report published by the U.S. Centers for Disease Control and Prevention (CDC) on Thursday shows that fewer than one in five middle and high schools in the U.S. start at the recommended 8:30 a.m. start time or later. That start time was recommended by the American Academy of Pediatrics, based on research showing that in the morning, young people need more time to sleep in for their health. The new data come from a review of surveys of about 40,000 middle, high, and combined public schools in the U.S. during the 2011–12 school year.

Starting school times later allows students to get the optimal amount of sleep, which is around 8.5 to 9.5 hours. Data suggest that two out of three high school students sleep less than 8 hours a night. Lack of sleep can lead to a cascade of health issues like higher body weight, lower academic performance and a greater likelihood for substance abuse, medical experts say.

As TIME has previously reported, both medical experts and the current U.S. Secretary of Education Arne Duncan support changing school start times.“It’s completely a local decision, but I’d like to see more school districts at least consider delaying start times,” Duncan recently told TIME. “A later start to the school day could help boost students’ academic performance and reduce tardiness and absenteeism. Our common sense tells us that sleepy students don’t do well in school, but the research also exists to back it up. Studies show that when students are rested, they are more alert and ready to learn.”

Delaying school start times can be a difficult task for many schools, and the move often receives significant pushback from people worried about how it will affect after-school activities. However, some schools that have made the switch have seen positive results. For instance, a 2014 University of Minnesota study showed that in high schools that started at 8:30 a.m. or later, 60% of their students got at least eight hours of sleep every night. Teenagers who slept less than that reported more emotional and behavioral issues.

Though it’s not simple to change a school start time, researchers say it can be worth it. “Educating parents and school system decision-makers about the impact of sleep deprivation on adolescent health and academic performance might lead to adoption of later start times,” the study authors conclude. 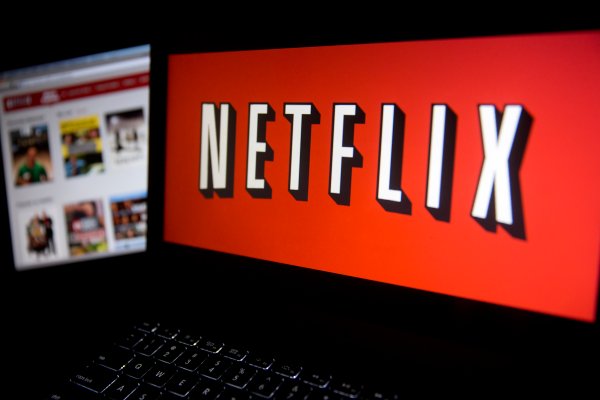 Why Netflix's Parental Leave Policy is Good For Babies
Next Up: Editor's Pick